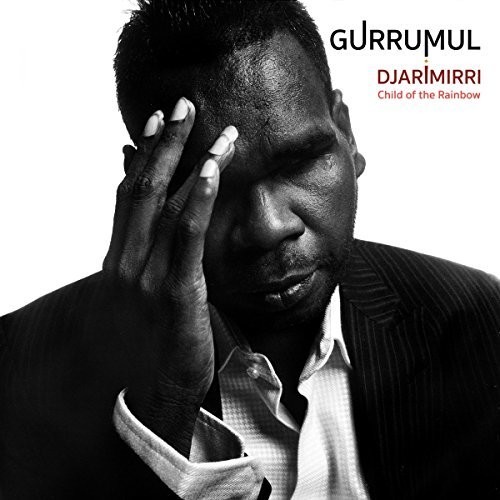 2018 release. Over four years in the making and completed just weeks before his passing in 2017, Djarimirri (Child of the Rainbow) is Gurrumul's gift to the world, an astounding achievement of music, presenting traditional songs and harmonized chants from his traditional Yolngu life with dynamic and hypnotic orchestral arrangements in a blend of the highest forms of both his culture and our European orchestral culture. It's a final message. A window into his supreme culture. A recording of an iconic artist at his creative peak, and a legacy that will not be surpassed.