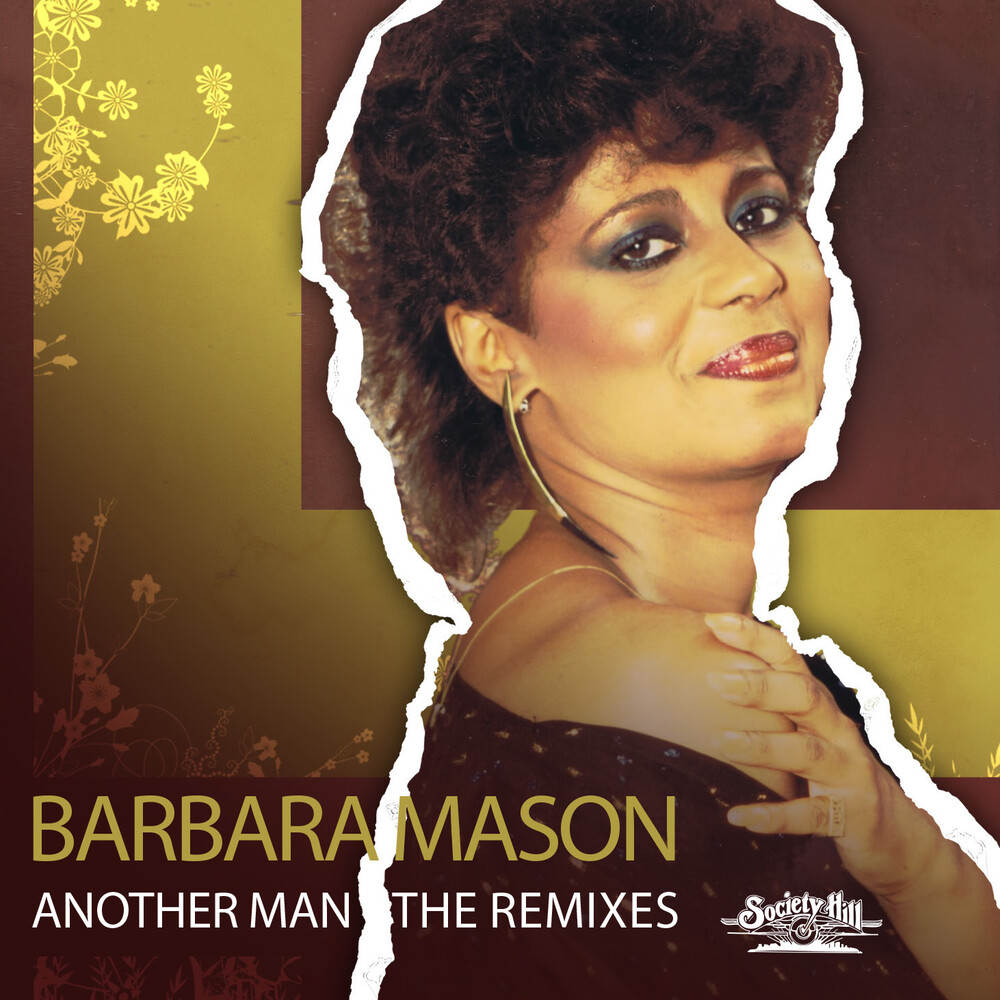 Originally focused primarily on songwriting when she entered the music industry as a teen, Barbara Mason was recognized as a major vocalist when she scored a massive hit with the self-penned 1965 single "Yes I'm Ready," which rose to #2 on the R&B charts - thus beginning a career as a singer/songwriter that has lasted up to the present day. The mid-eighties spawned a controversial hit for the soul diva with "Another Man" - a surprising, gender-bending tale that was way ahead of it's time. This compilation features a multi-talented bunch of some of the best from the world of EDM consisting of SanFranDisko, Eric Kupper, Opolopo, Monsieur ZonZon, Franck Dona (Pat The Cat), Da Freeks and Rick Pantoja, whose amazing remixes propel the track forward to today, where it's biting lyrics are even more relevant, and introduce it to a whole new generation of listeners.