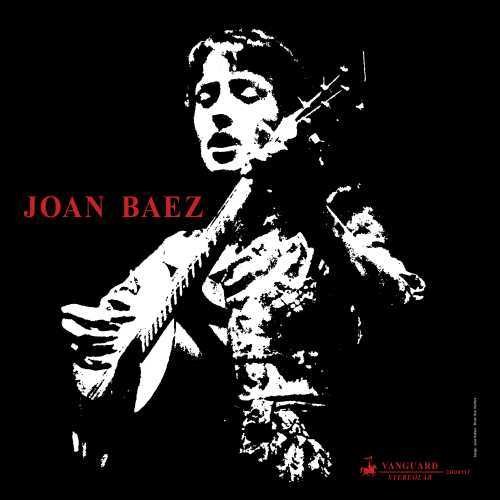 Vinyl LP pressing. Long out of print on vinyl, this new reissue is cut from the original stereo tapes by Kevin Gray at Cohearent Audio, pressed and plated at RTI and housed in a Stoughton old-style tip-on jacket. Joan Baez's landmark 1960 debut album was honored by the National Academy of Recording Arts & Sciences in 2011, who inducted it into the Grammy Hall Of Fame; and by the Library of Congress in 2015, who selected it to be preserved in the National Recording Registry. One of the watershed albums of the folk revival is still an awe-inspiring listen all these decades later, as 19-year-old Joan brings beauty and majesty to "Silver Dagger," "East Virginia," "All My Trials," "Wildwood Flower," "Fare Thee Well," "House of the Rising Sun," "John Riley" and more.