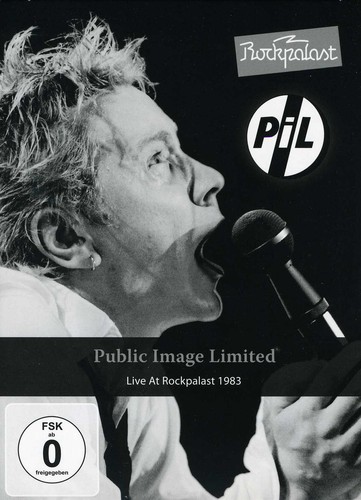 After the end of the Sex Pistols Johnny Rotten (or John Lydon) had built a new career with his band Public Image Limited. The early albums, "First Issue", "Metal Box" and "Flowers of Romance" are now seen as classics of post punk and the highlights of these albums are in this unique Rockpalast concert. The experimental mix of dub, punk, noise and dance still sounds fresh. Included is a rare performance of the Sex Pistols' "Anarchy in the UK" as well as a backstage interview and rehearsal footage.