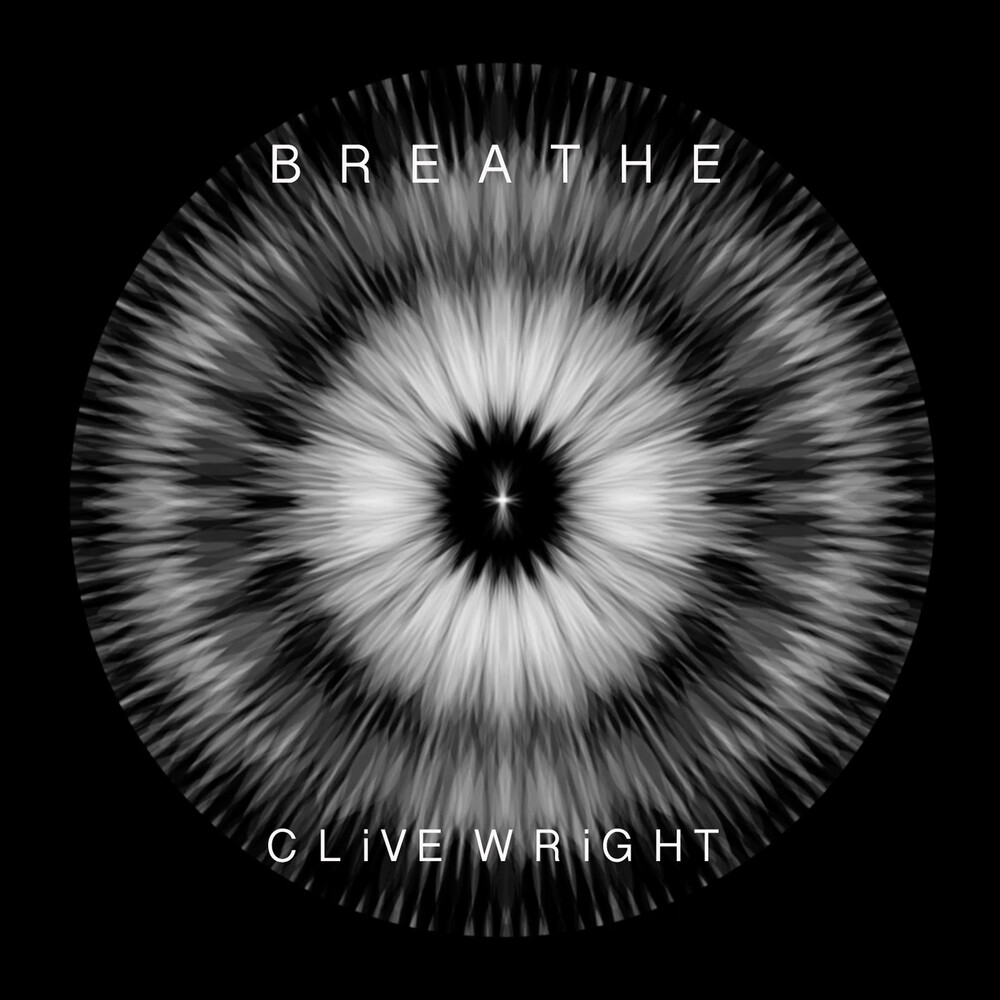 Breathe was recorded between late March and June 2020. "Requiem for an Empire" and "Breathe" are reminiscent of Clive's work with Harold Budd from the Songs for Lost Blossoms album. The same distinctive Gibson Es 125 and ebo were used. There's a lot of familiarity in sound with those tracks from Blossoms where Clive was compared, or even mistaken for, Robert Fripp. "Freedom from Fear" features affirmations from the 1950s Mental-physics founder Ding Le Mei with Clive performing with an oud and percussion. "A Message of Gravity" is a remastered 432hz version of the original Spoke album release (2012). "Trio" was performed live with two plants and acoustic guitar. The final track Joshua Tree Voice is solely the voice of a Joshua Tree with added beats. We then have a continuation of live duets with the plant kingdom, often performed in the outdoors with indigenous plants.