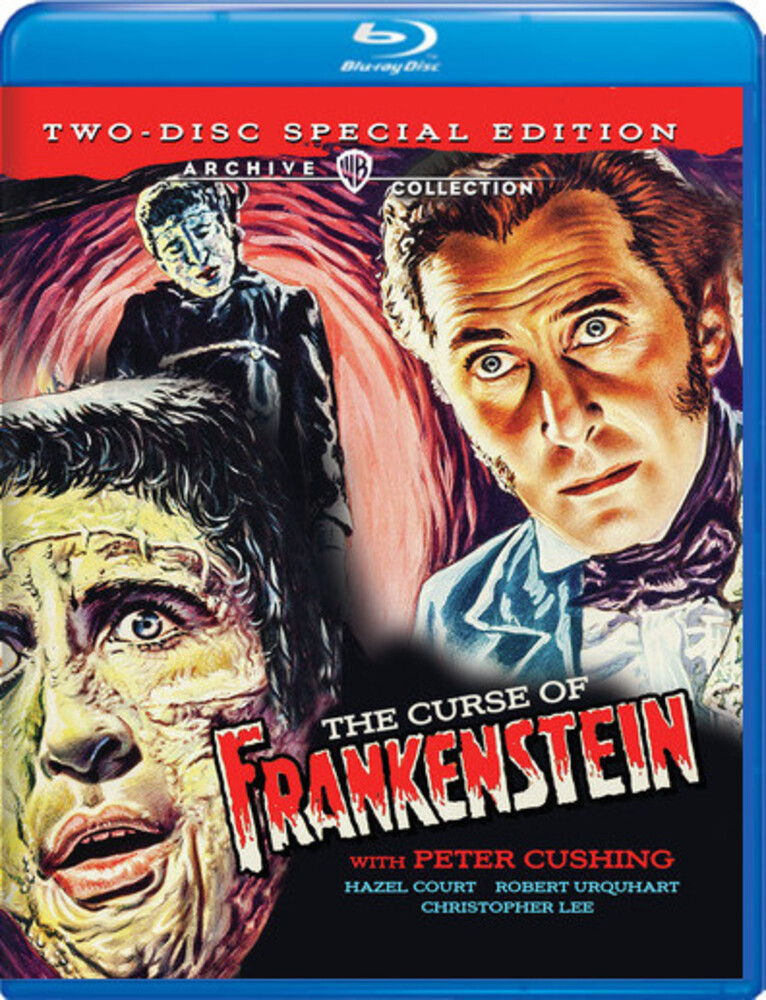 One of the first fright flicks from England's Hammer Films started a new, more graphic trend in horror. Peter Cushing stars as Victor Frankenstein, the scientist whose obsession with creating life culminates with the construction of a grotesque creation (Christopher Lee) out of various human body parts. But the brain that was supposed to make the creature intelligent is damaged, resulting in it instead becoming a murderous monster 83 minutes Two-disc set.