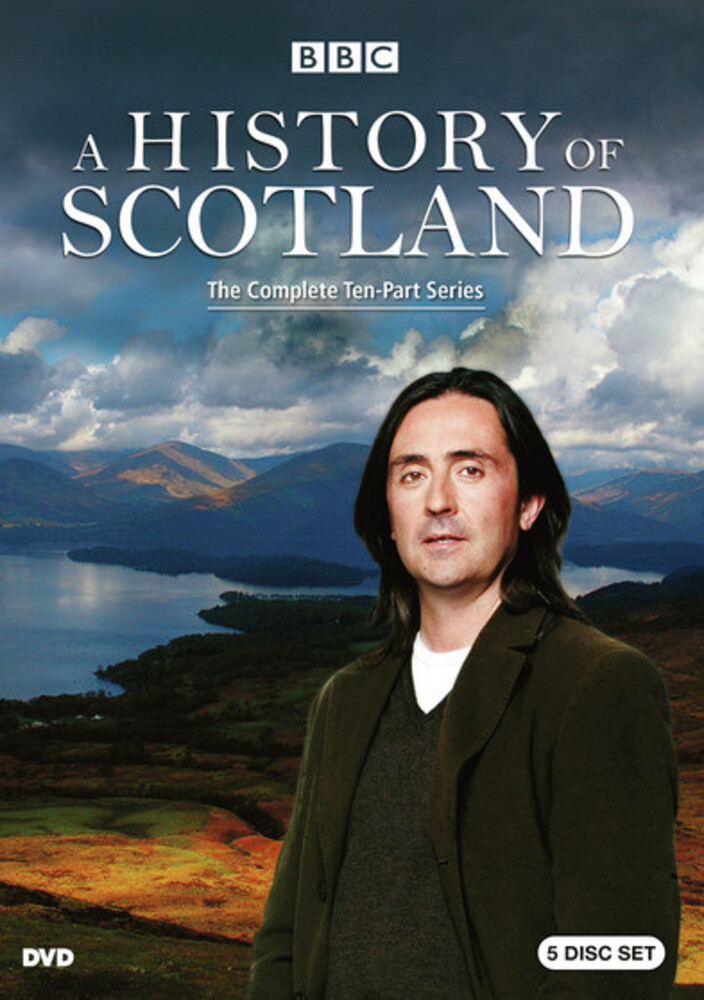 In ten thought-provoking episodes, Neil Oliver brings a fresh perspective to Scotland's past and challenges many of the perceived notions of Scottish history. With stunning, BAFTA-winning cinematography and mesmerizing narrative, the series tells of battles and allegiances, political intrigue and religious conflict. The series charts the journey from the diverse tribes' first stirrings of identity around 2,000 years ago through to devolution and the reopening of the Scottish Parliament. It reveals the fascinating struggles, power brokers, incidents and characters across the years from William Wallace, Robert the Bruce and Sir Walter Scott to the Highland-Lowland rivalry, the Covenanters, the Darien disaster and the tobacco lords. Using the very latest in historical research, A History of Scotland is a sweeping and insightful chronicle of an often turbulent but continuingly fascinating nation.