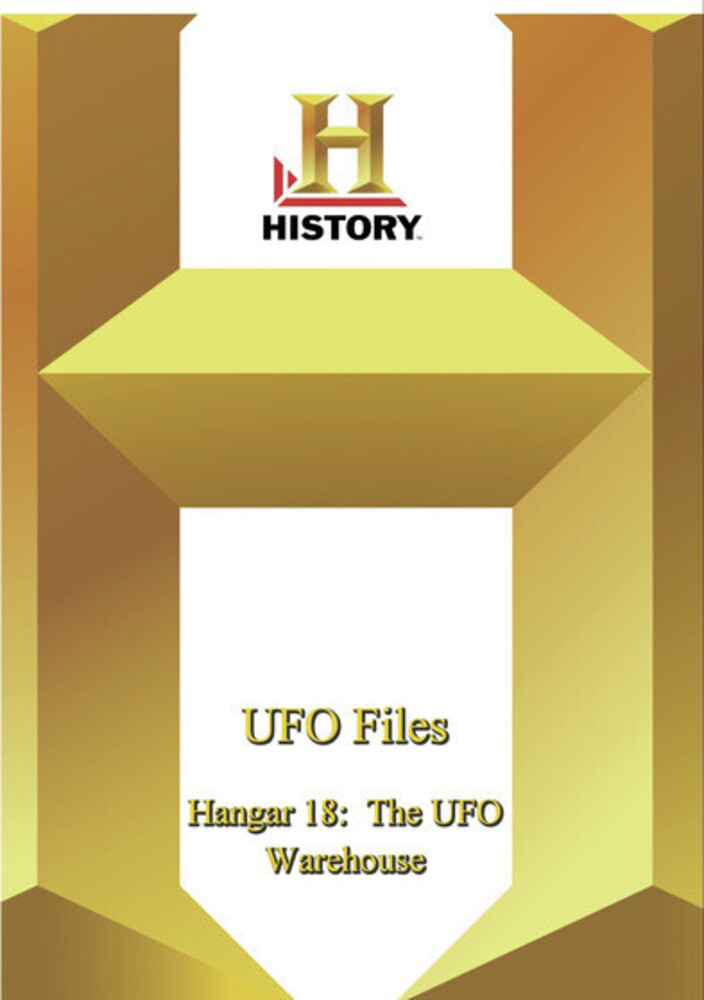 What happens when a UFO crashes? Some experts claim that the UFO wreckage and even the pilots are transported to a top-secret facility in Dayton, Ohio called Hangar 18 located on Wright Patterson Air Force Base. Declassified Government documents prove that the disk from the famous Roswell event and fragments of other mysterious crashes were shipped to Wright Patterson. Hear stories involving elected officials, UFO researchers, and former base employees, some of whom are going on the record regarding Hangar 18. They spin a tale of flying saucer debris, alien bodies, cryogenic chambers and a vast underground network that may hold the secrets to the UFO mystery. Is there a conspiracy to hide UFO evidence from the highest branches in the U.S. Government, or is it all just a myth?