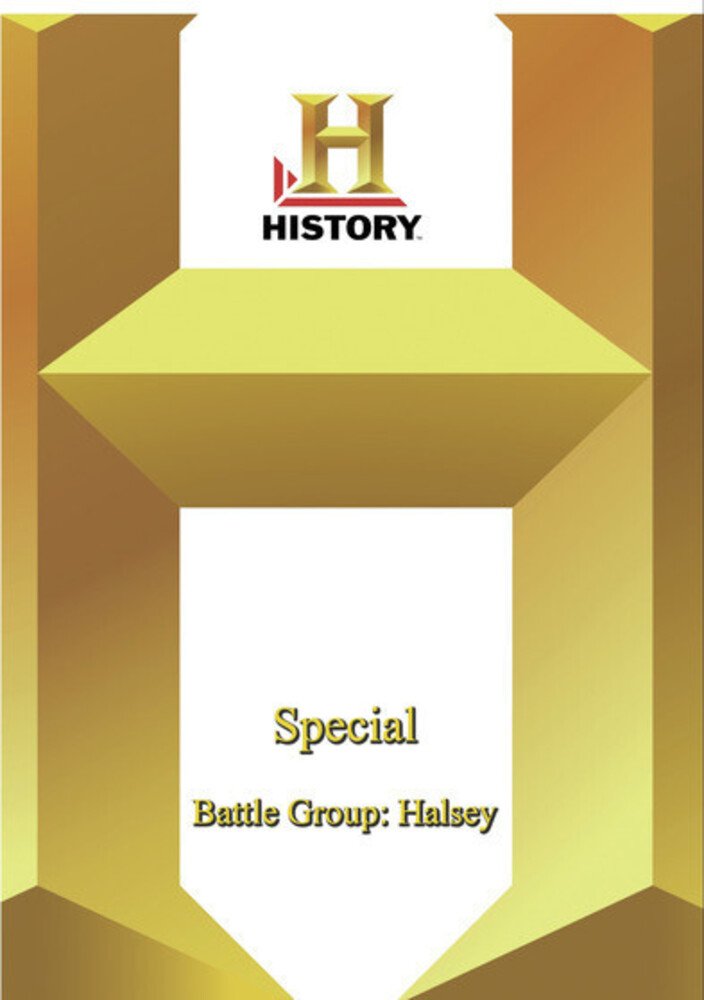 Admiral William Bull Halsey is one of the towering figures in U. S. Naval history, a gruff, audacious commander who helped define a new way of warfare on the water. Trained as a blue-water sailor aboard destroyers and battleships, he made his mark directing aircraft carriers and amphibious land forces in some of the pivotal engagements of World War II. BATTLE GROUP: HALSEY talks with officers and sailors who served under Bull-and reviews his tactics and strategies-to paint a multi-faceted portrait of the legendary admiral. From the daring Doolittle raid against Tokyo that helped boost American morale (and made Halsey a media darling) to the controversial decision to leave the landing beaches of Leyte Gulf unprotected and exposed, military historians the merits of some of the landmark encounters of his WWII career, and explain how his strategies helped set the stage for a new era of conflict at sea.
back to top