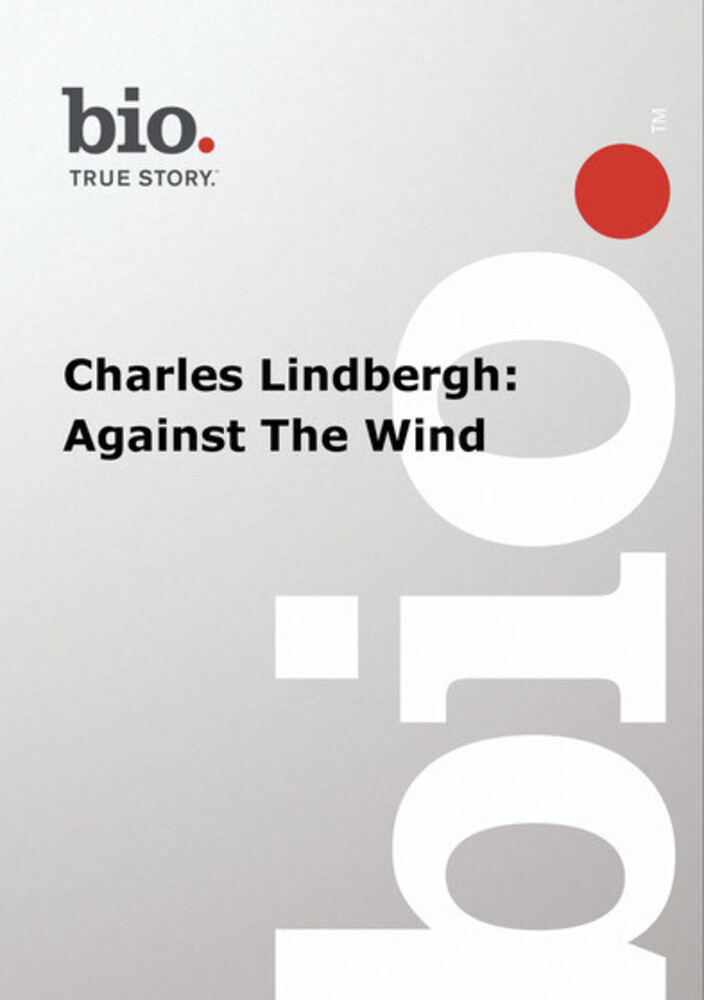 The definitive portrait of one of the most celebrated and hated Americans of the 20th century. Going beyond the well known tales of Lindbergh's epic flight to Paris in 1927 and the kidnapping of his child, this profile covers his pioneering around-the-world survey flights, his role as an early conservationist, and his political activities, which brought charges that he was an anti-Semite and Nazi sympathizer.
back to top