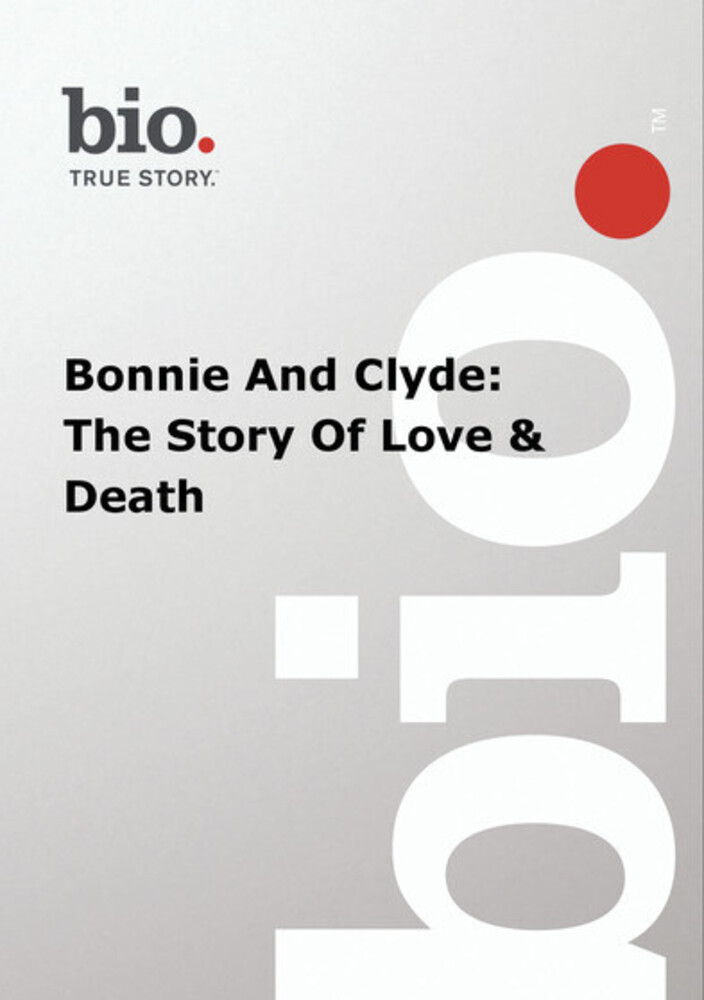 She was a lonely waitress longing for excitement and romance. He was a volatile ex-con who vowed he would never go back to prison. Bonnie Parker and Clyde Barrow found each other in the slums of Dallas and for two years they led a notorious gang on a murderous crime spree covering five states. In the depths of the Great Depression, their exploits became famous nationwide. Here, newsreel footage, period accounts, and interviews with biographers bring the story of the notorious outlaws to life. John Neal Phillips, author of Running with Bonnie and Clyde, traces their journey across the Southwest that left a dozen people dead, mostly law enforcement officers. Relive the dramatic ambush that finally put an end to the gangsters and see an exclusive interview with Marie Barrow, Clyde's sister. Across the dusty roads of the depression-era Southwest, Bonnie and Clyde shot their way into American folklore.
back to top