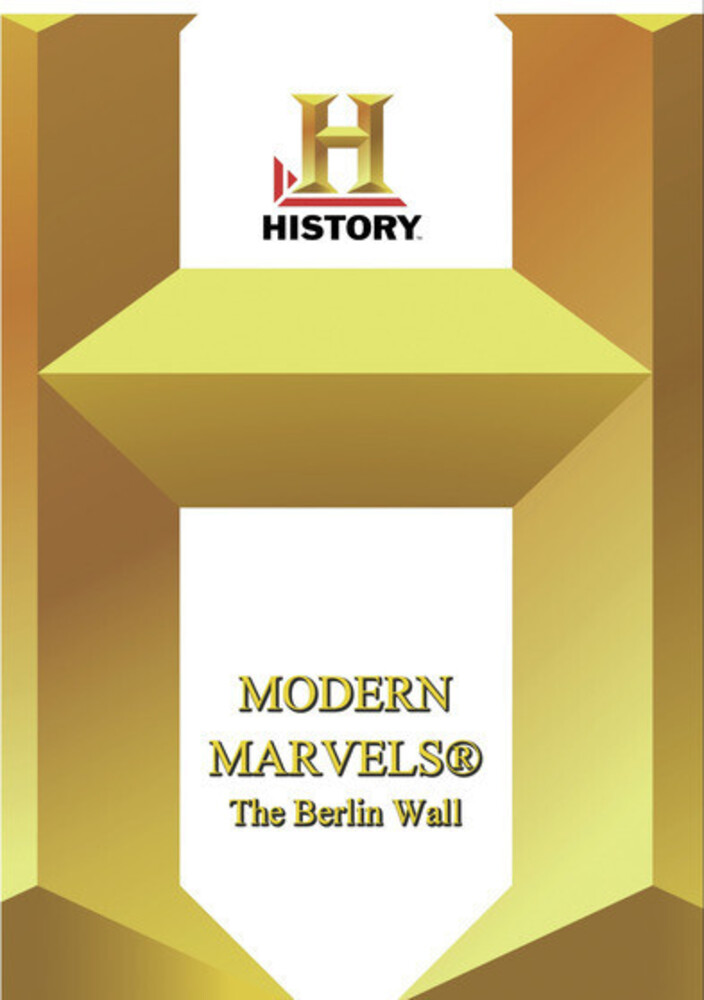 During the Cold War, the Berlin Wall stood as a forbidding barrier in an embattled world. Erected in August 1961, the Wall system stretched 103 miles through and around Berlin, locking in 1.3-million people. 261 died trying to get over, under, around, andthrough it. We review the daunting devices within the Death Strip-one of the deadliest obstacle courses ever-and the ingenious ways people ran it. When the Wall fell with a thud in 1989, it's pieces became souvenirs or were recycled for new roads.
back to top