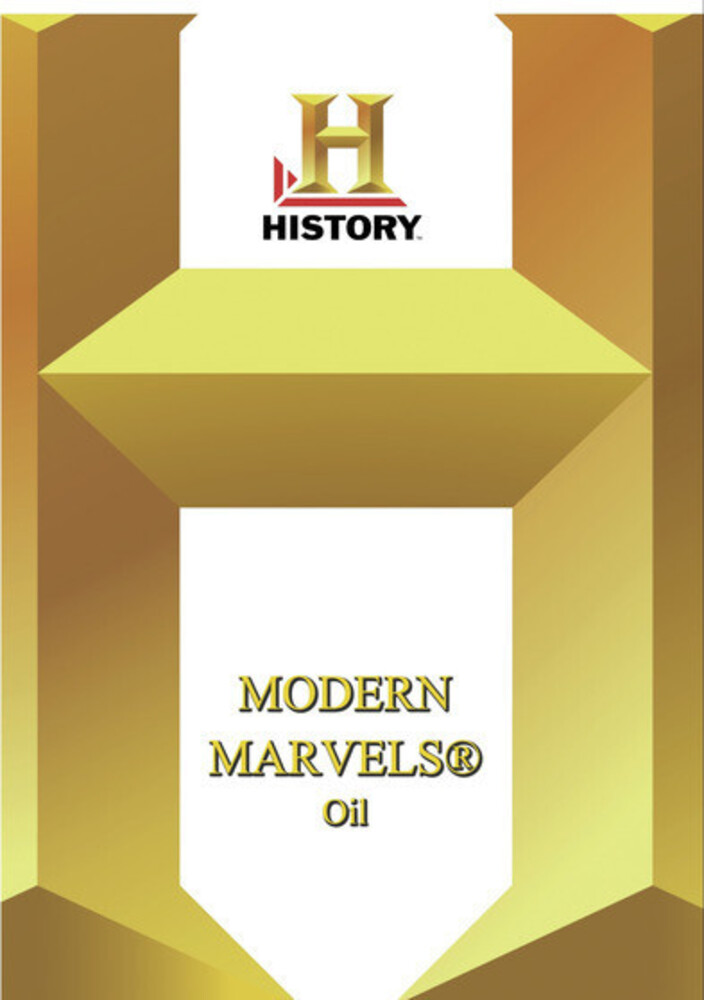 From wildcatters to visionaries, geopoliticians to geologists and capitalists to union organizers, few real-life dramas feature such colorful characters, fluctuating fortunes, and worldwide high stakes as the story of oil. Petroleum was used by the ancients to waterproof Noah's Ark and fuel the lamps of the Temple of Jupiter. But it was in Pennsylvania in 1853 that the first oil well was dug, and an industry born. With the mass production of the car in the early 20th Century, demand for this black goldexploded. Technology in the service of oil has changed the world as we know it. Improved drill bits allow deeper subterranean deposits to be extracted, off-shore oil rigs and thousand-mile pipelines make deposits in remote areas accessible, and oil tankers the size of three football fields have made it commonplace for a car in New Zealand to run on petroleum taken from Africa's depths.