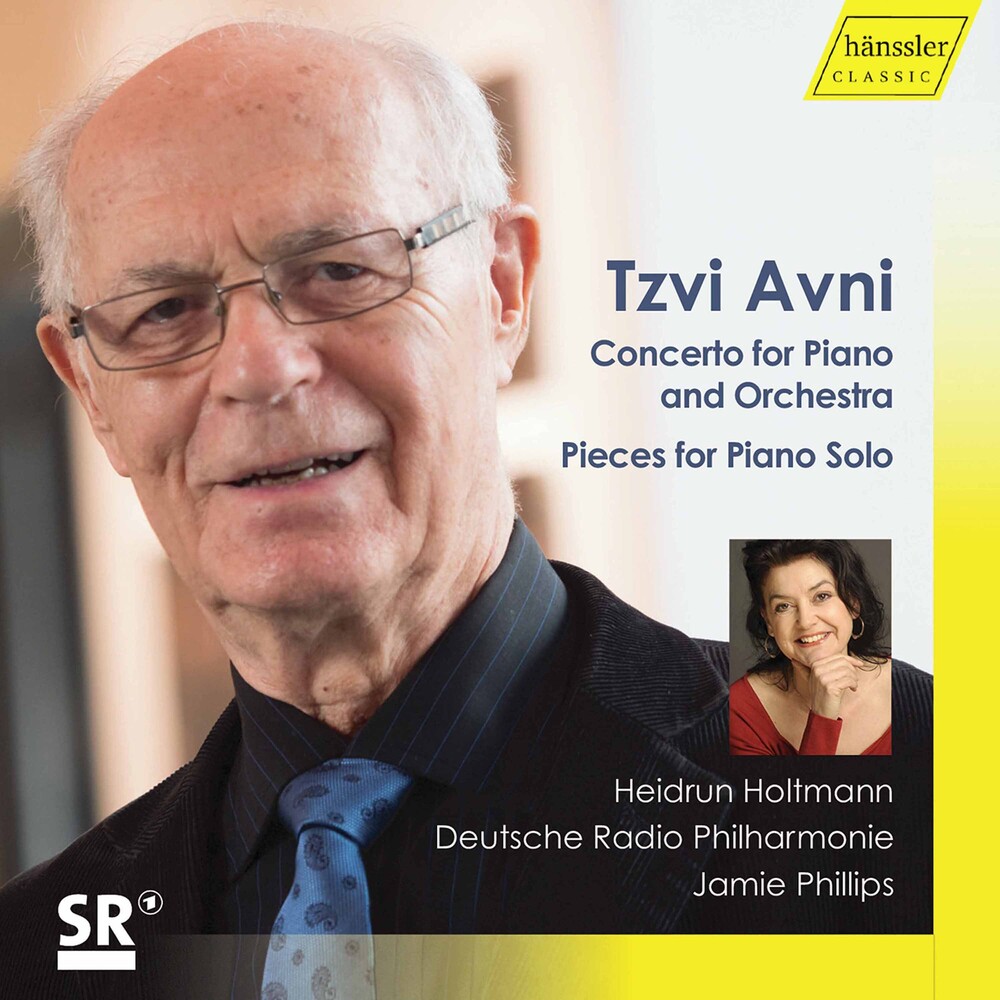 Tzvi Avni is an established part of Israel's culture. He provided important, even essential contributions during the process in which Israeli music was trying to find it's identity. As a teacher he has shown many young composers ways to create their own work, and he was chairman of the Israel Composers' League as well as artistic director of the World Music Days which took place in Israel in 1980. Since 1993 he has been chairman of the Israel Jeunesses Musicales and was editor of it's monthly magazine for almost 20 years. Yet he has never lost sight of his role as an artist with social and cultural responsibility. "Whenever I am asked", he once said, "how a composer differs from other contemporaries in other countries, then I say that socially, culturally and politically most composers in Israel are necessarily more involved in the society they live in". A glance at his multifarious work reveals his basic roots in the European musical tradition, whose styles and forms of expression he has combined not only with the traditional Middle East/Mediterranean style but also with modern Western musical innovation. Many of his musical themes also show his deep attachment to biblical history, Jewish tradition and the destiny of the people of Israel.