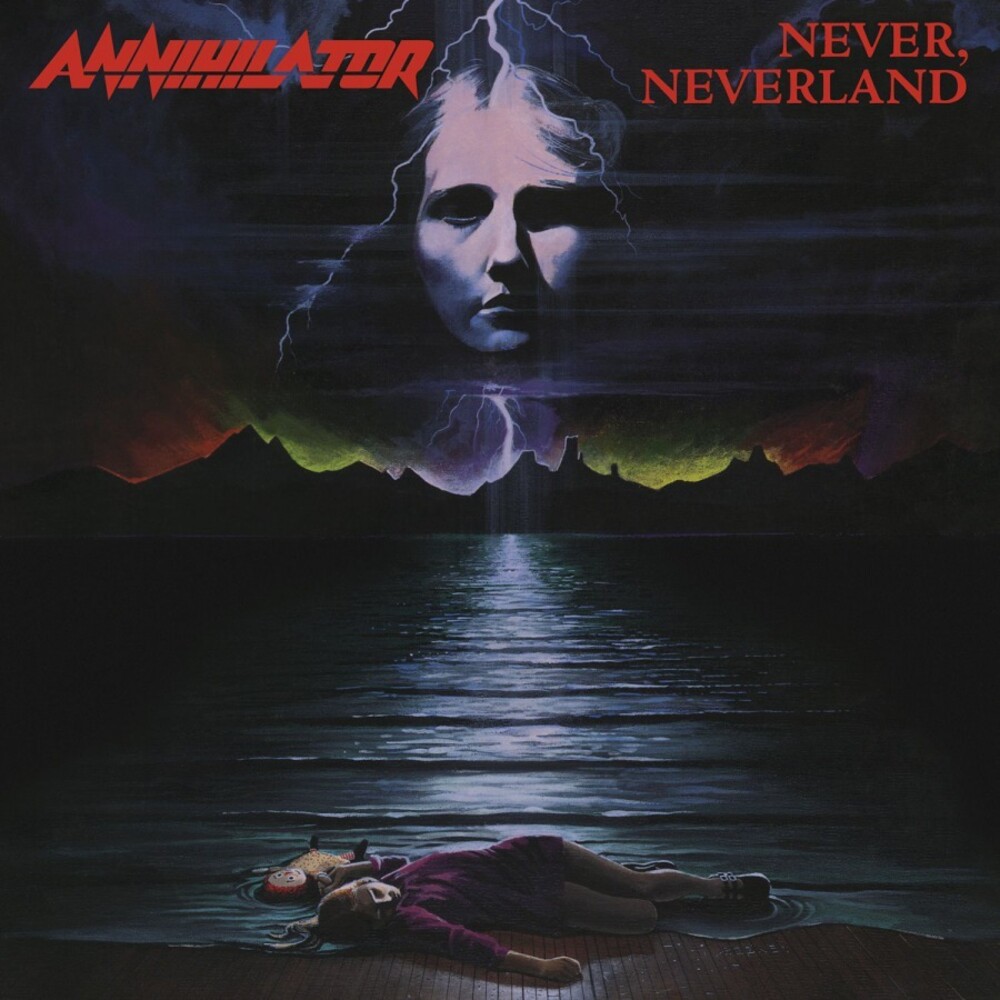 180 gram audiophile vinyl. Includes insert. Limited edition of 3500 individually numbered copies on purple marbled vinyl. Over 25 years trash metal band Annihilator has brought us nothing but fast, technical and energetic trash music. Since their formation in 1984, Annihilator has released 17 studio albums and several live albums. Their sophomore album Never, Neverland was released in 1990 by label Roadrunner. It is the only album of Annihilator where Coburn Pharr recorded the vocals and features their hit "The Fun Palace".
back to top