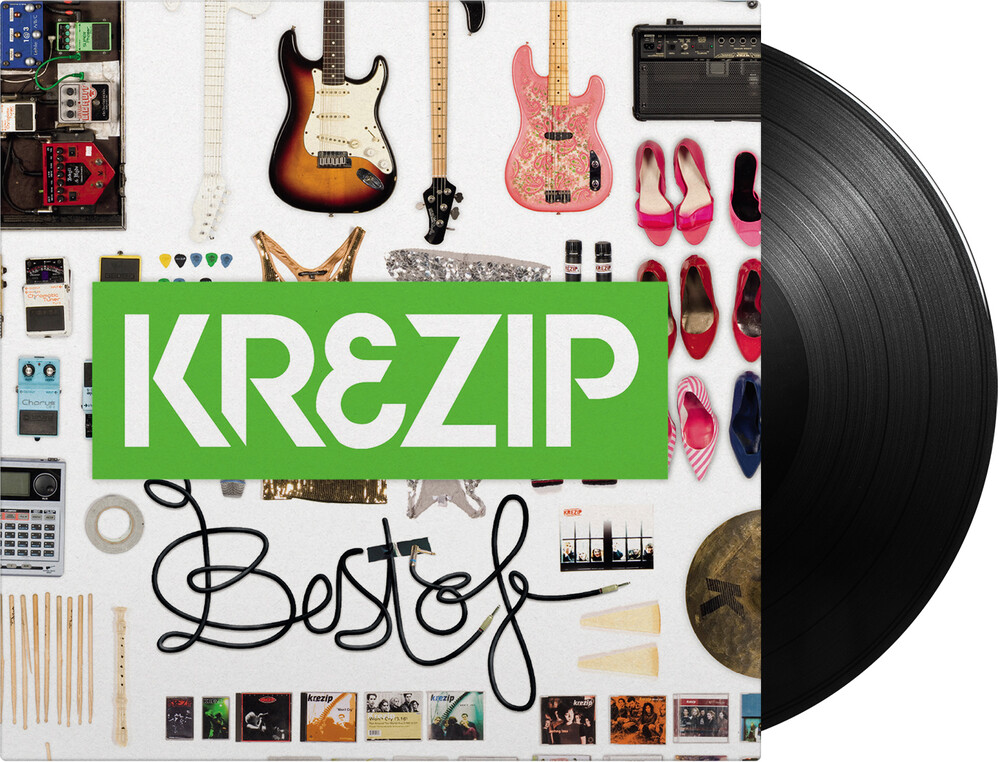 Krezip was a Dutch band from Tilburg, formed in 1997 and consisting of Jacqueline Govaert on vocals, Anne Govaert and Annelies Kuijsters on guitar, Joost van Haaren on bass guitar and Thijs Romeijn on drums. The band has had several successful albums and singles in Belgium, Luxembourg, and the Netherlands. The origin of their name remains unclear, though a popular explanation is that the name is an anagram of 'perzik', the Dutch word for 'peach'.The band gained exposure after their show at the Dutch Pinkpop festival, with the ballad 'I Would Stay' being received exceptionally well. 'I Would Stay' became a #1 hit in Belgium and #2 in the Netherlands. It was the #1 song of 2000 in Belgium.In 2008, Krezip's breakthrough single I Would Stay was given a one-time-only people's choice based award for 'all-time best Dutch single', by Dutch national radio station 3FM. In the same year, Krezip announced their break-up, at the peak of their success. Their last hit single 'Sweet Goodbyes' stayed in the top of the charts for 25 weeks.During their 11 active years they gained enormous success and released over 20 singles. The best hit singles are featured on this compilation. All the way from their 2000 debut single 'Won't Cry' until the 2008 hit 'Sweet Goodbyes'.