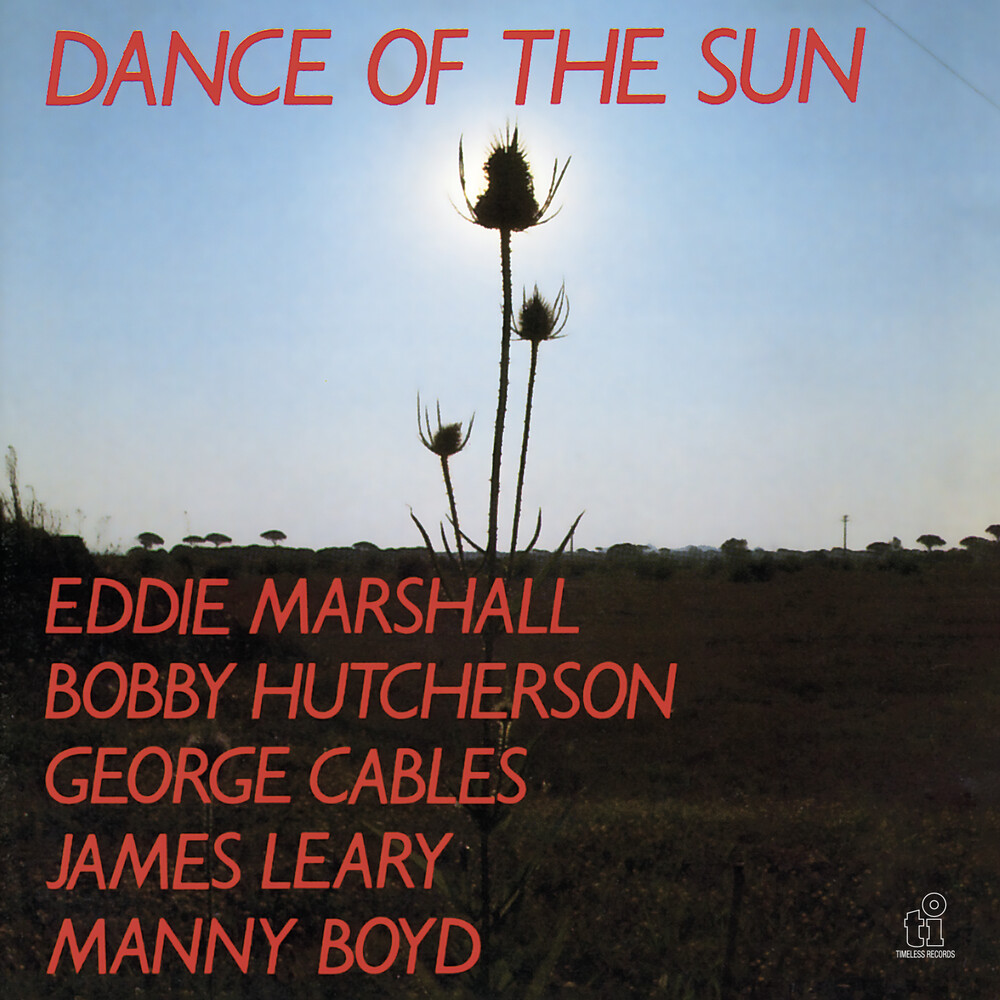 "Eddie Marshall was one of the great drummers in the world," according to the New York and San Francisco jazz scene in the seventies. Eddie chose to live in the Bay Area after a long time in New York where he established himself as a top-shelf player, known for his work with Toshiko Akiyoshi, Stan Getz, and Sam Rivers. Whether serving as a sideman or leading his own inventive combo, Marshall generated a tremendous swing. Part of what set Marshall apart was his gift for composing memorable themes. He contributed several tunes as a member of vibraphonist Bobby Hutcherson's band in the 1970s, including the title track to the 1977 Blue Note album 'Knucklebean'.
back to top