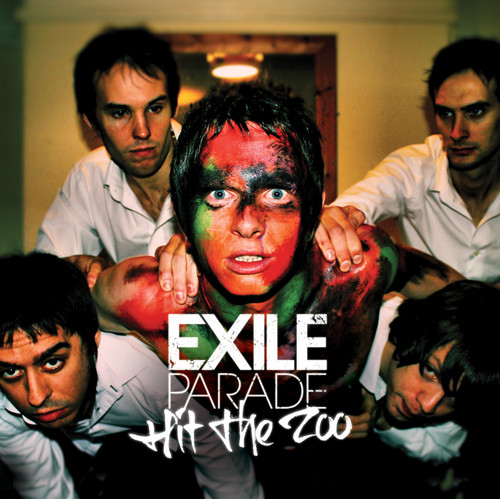 2012 release, the long-delayed debut from the British rockers. The songs vary from Britpop a la Oasis, to sleazy rock in the best Stooges/MC5 tradition to catchy hooligan rave which all together makes Hit the Zoo a very diverse album. Exile Parade first appeared on the scene with 2009's EP Brothel Ballet, which was produced by Owen Morris (Oasis). The guys immediately stood out with their bravado, captured in catchy and hard-hitting tunes bringing together the best Britpop has to offer.