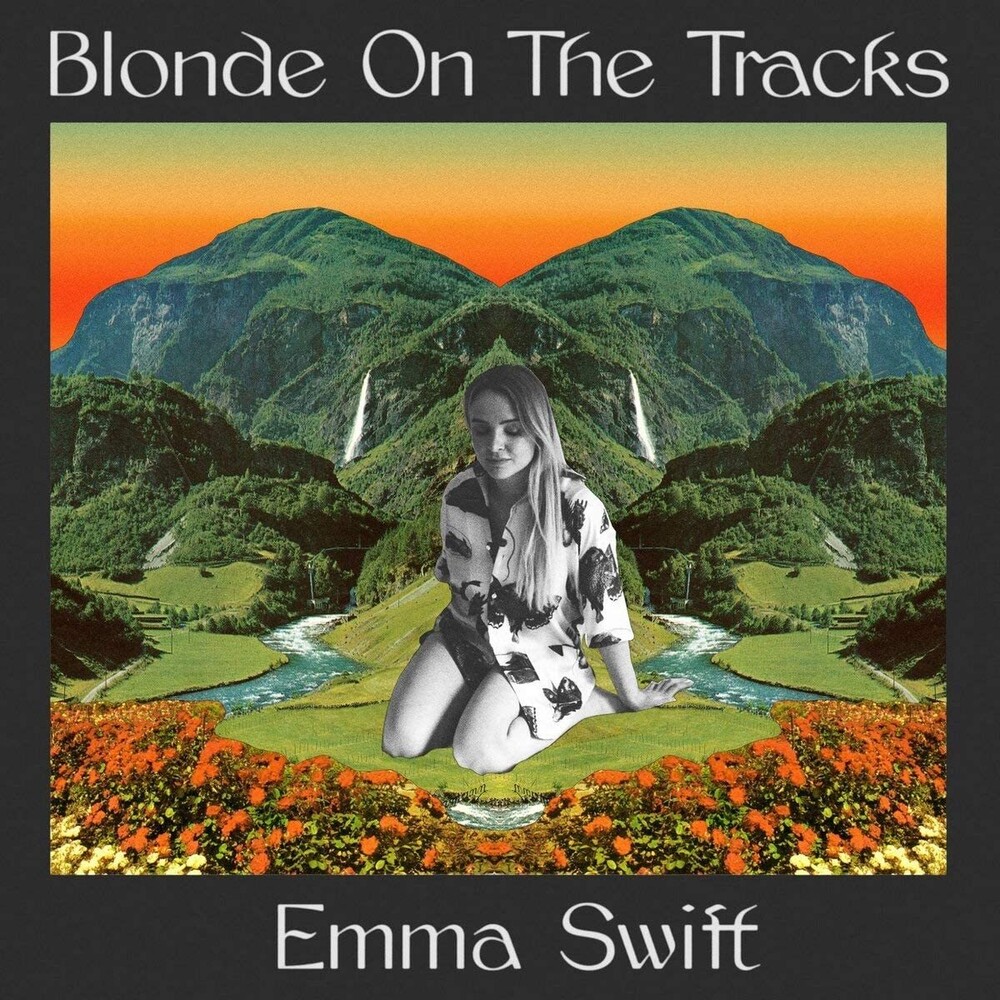 Acclaimed singer-songwriter Emma Swift has announced the release of an extraordinary new album: Blonde On The Tracks ? a collection of the Nashville-based artist's interpretations of Bob Dylan songs. Emma Swift has been hailed for the strength and beauty of her songcraft and a resiliant yet vulnerable voice that is both heartbreaking and heartbroken all at once. BLONDE ON THE TRACKS was first begun at Nashville's famed Magnetic Sound Studio in 2017 but only recently brought to fruition, with Swift working alongside producer Patrick Sansone (Wilco, The Autumn Defense) via email in April and May to finesse the unfinished material and record two further songs to complete the project. Swift's "reimagining" of Dylan's songs bring a balancing gentleness ? clear and soft where the songwriter might rasp; plaintive and emotive where he may perhaps be more sanguine. BLONDE ON THE TRACKS marks another chapter in Nashville's deep connection with Dylan, a long, proud legacy encompassing such timeless LPs as BLONDE ON BLONDE, JOHN WESLEY HARDING, and of course, NASHVILLE SKYLINE. Swift's "Sad Eyed Lady of the Lowlands" harkens back to that distinctive sound, while other tracks call to mind Dylan's celebrated work with The Band. Sansone's masterful production provides the perfect light touch, supporting Swift's vocals with instrumentation by some of the finest session players Nashville has to offer, including pedal steel guitar from Thayer Serrano, Steelism's Jon Estes and Jon Radford (on bass and drums, respectively), and guitar by legendary British singer-songwriter ? and inveterate Dylanologist ? Robyn Hitchcock