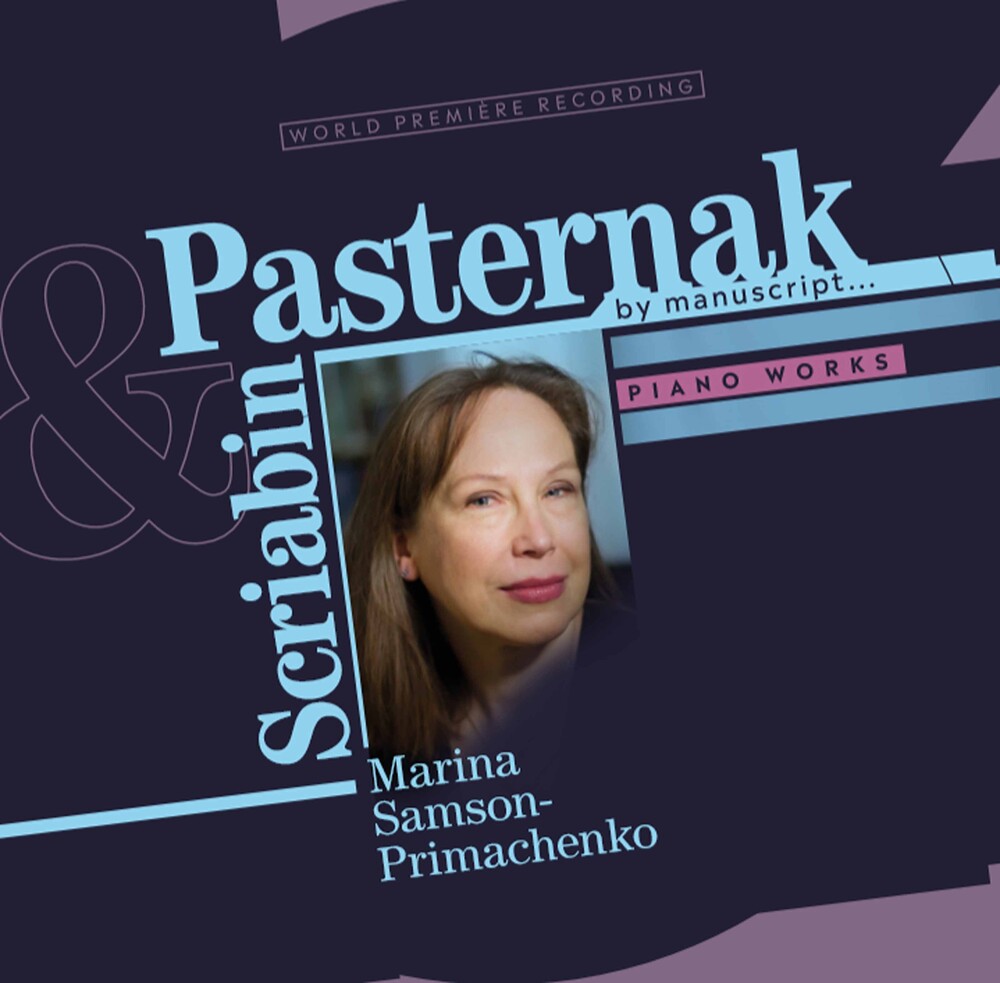 Marina Samson Primachenko writes about the music on this release: "The idea to include in one programme music woven together by inner poetic links came to me earlier when I was preparing a solo recital which was to include piano music by Boris Pasternak. Pasternak's music had been on my mind for a long time by simply just existing - music by a poet, writer, Nobel Prize laureate, friend of Heinrich Neuhaus. Yevgeniy Pasternak (the son of Boris Pasternak) at the time expressed his wish that the album should include the music of his father in company with the works of Skryabin, emphasizing that Boris Pasternak appreciated and loved his early works up to Sonata No. 5. All these wishes have been fulfilled in the drawing up of the repertoire on this release."