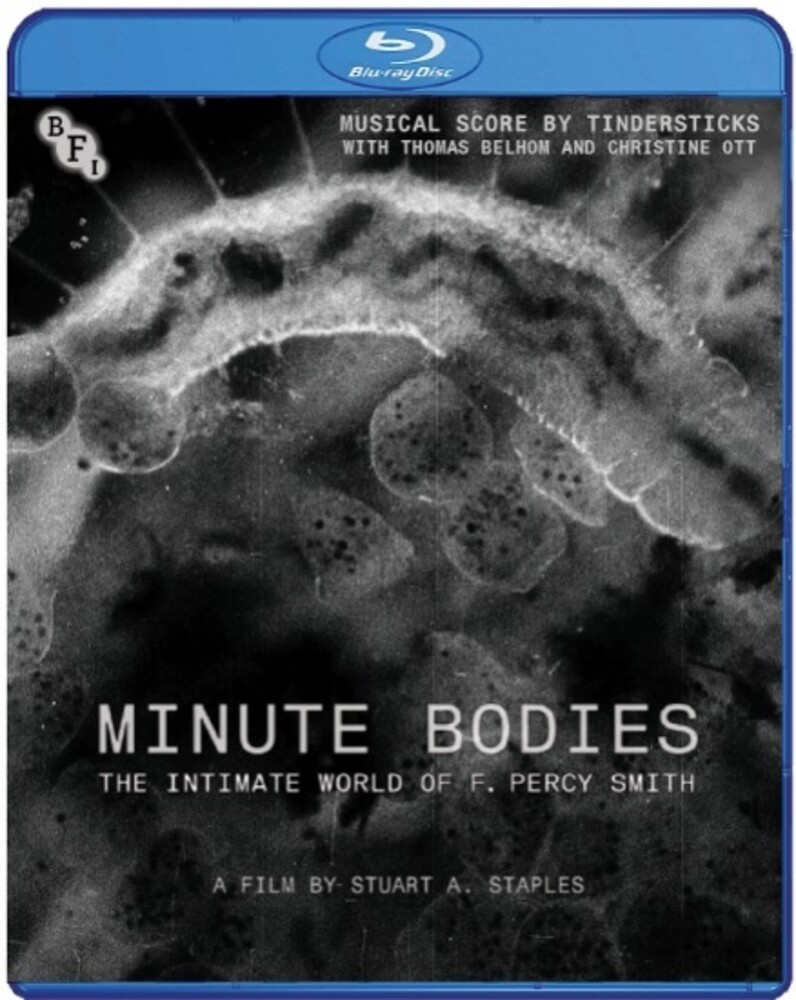 Minute Bodies: The Intimate World of F. Percy Smith is an interpretative work that combines Smith's original film footage - preserved within the BFI National Archive - with a new contemporary score by tindersticks with Thomas Belhom and Christine Ott. It creates a hypnotic, alien yet familiar dreamscape that connects us to the sense of wonder Smith must have felt as he peered through his own lenses and saw these micro-worlds for the first time. - Based in a studio in north London in the early years of the 20th century, Percy Smith developed the use of time-lapse, animation and micro-photographic techniques to capture nature's secrets in action. He worked in a number of public roles, including the Royal Navy and British Instructional Films, Smith was prolific and driven, often directing several films simultaneously, apparently on a mission to explore and capture nature's hidden terrains.