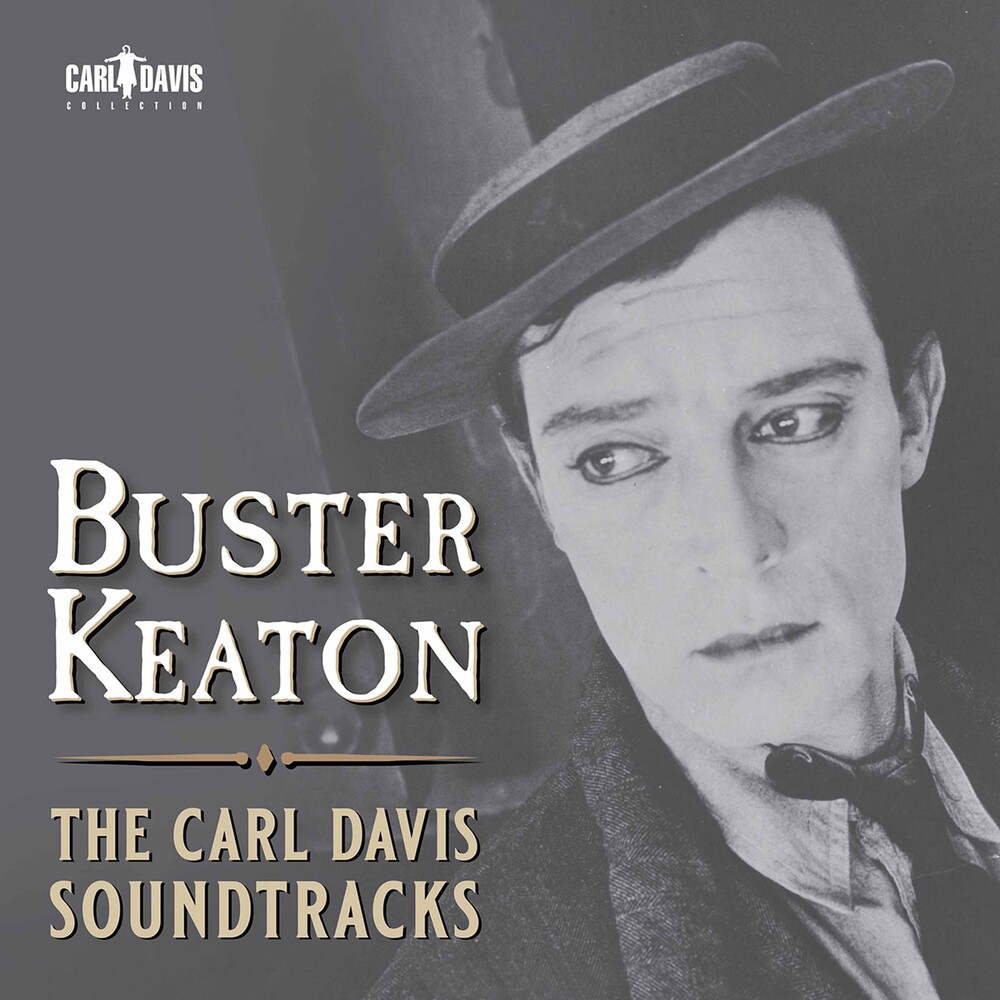 Carl Davis writes: "Buster Keaton's subjects ranged from the Stone Age to the American Civil War of the 1860s, as well as the present day, meaning the 1920s. By 1987 I was composing scores for full feature length films and performing them live in major theatres and concert halls. After the premiere of a full-length feature film (Napoleon in 1980) it became very clear that without narration, spoken dialogue and sound effects, throughout the world, the need for a coherent orchestral score was vital to the success of the experience. Part of the fun of the show has been to include as a curtain raiser, Buster's 1920-21 shorts, which reveal much about his development as a filmmaker. Some of these are considered to be masterpieces in their own right. This recording consists of highlights from the original soundtracks."