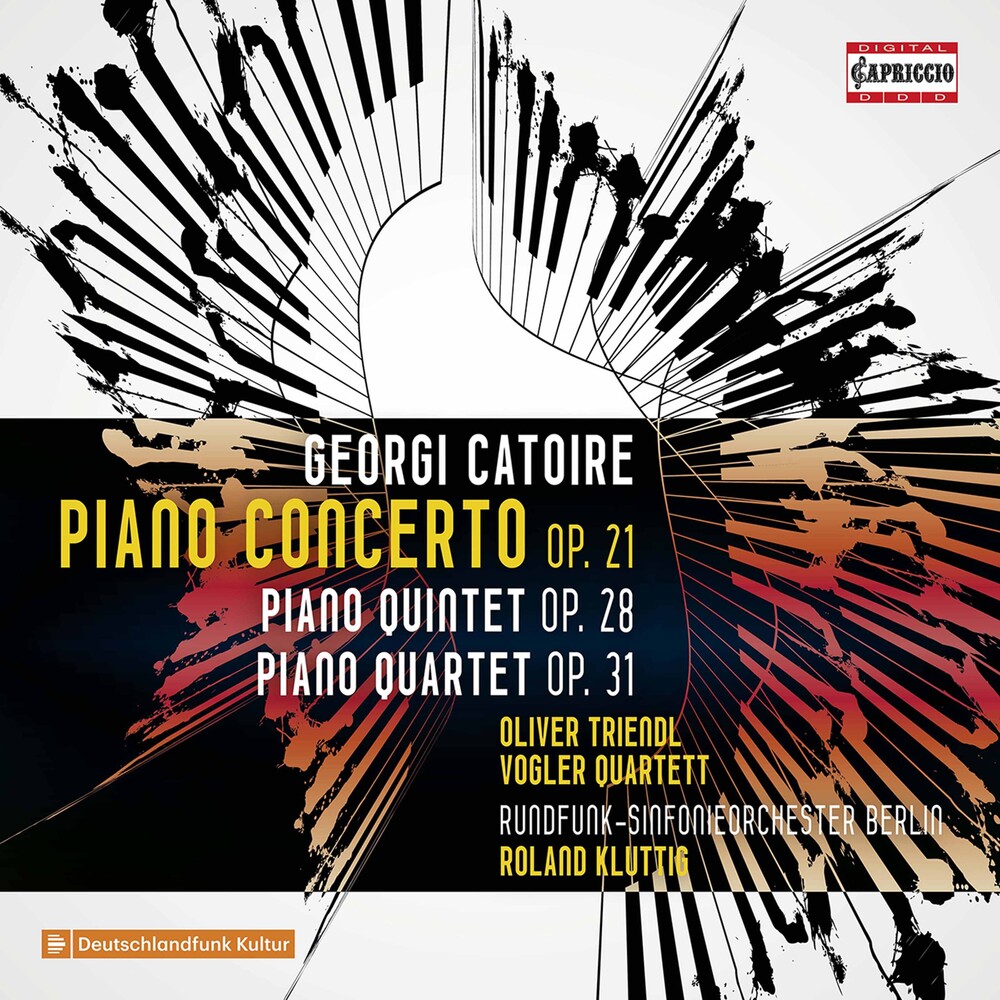 "Now I have come across someone who really has a great creative talent." (Peter Tchaikovsky) Although the originality of his musical language paved the way for Russian modernism, Catoire's work still followed the artistic ideals of Russia and not the new culture of the Soviet Republic. His work is highly expressive and of enormous polyphonic density, greatest expressiveness, fine colors, rhythmic and harmonious scope. Catoire's music was almost never performed and his name remained almost unknown also to expert circles. He left behind 36 works including some symphonic pieces, a piano concerto, chamber music, songs and piano cycles. This music was written in the "fin de siecle", with it's shine and nobility, but also with it's fragility.