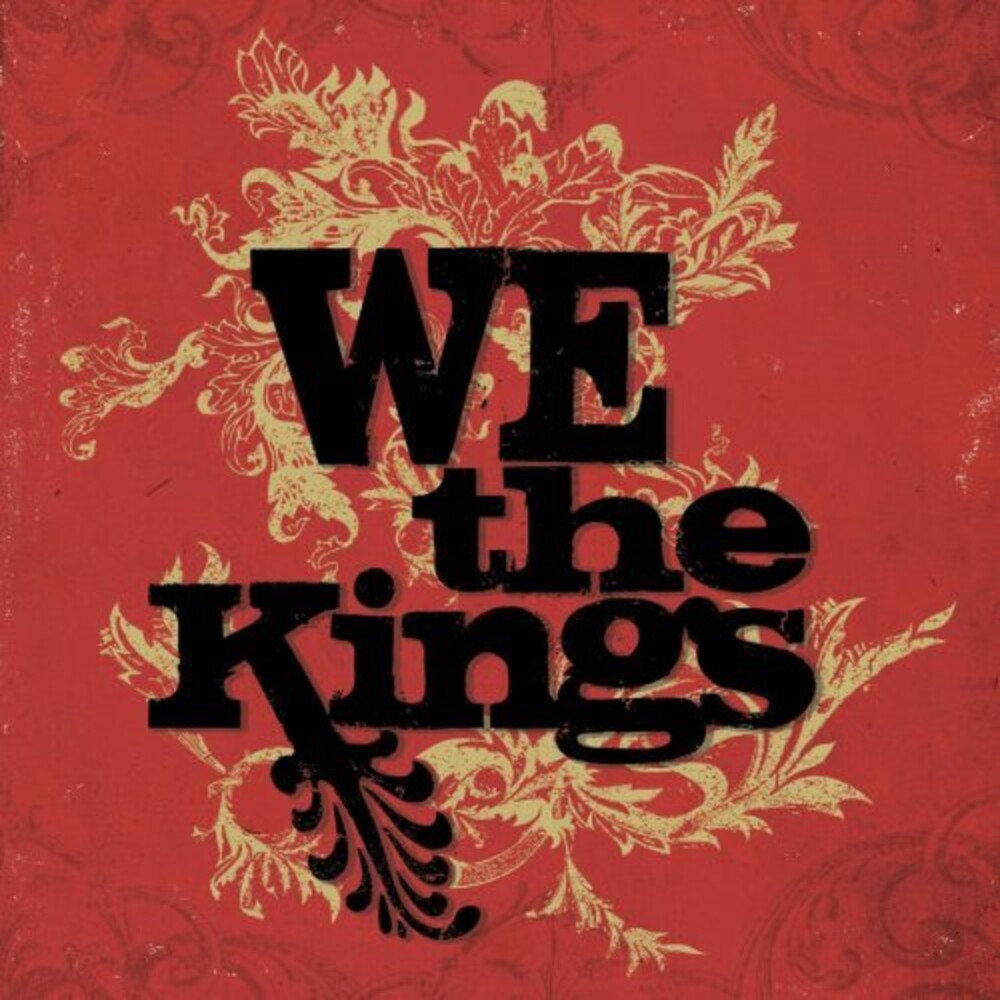 We The Kings (Deluxe Edition With Bonus Tracks)
Artist: We The Kings
Format: Vinyl
New: Not in stock
Wish

Enjoy The Ride Records in conjunction with S-Curve Records are proud to announce We the Kings self-titled album, on vinyl for the very first time. Originally released in 2007, the Florida Pop Punk band took the world by storm after posting a handful of songs to the then-popular website PureVolume. Shortly after that, the band was signed to S-Curve Records and released their self-titled album in October of the same year. The deluxe edition of We the Kings features the hit singles 'Check Yes Juliet,' 'Secret Valentine,' and 'Skyway Avenue,' as well as acoustic versions of 'Check Yes Juliet' and 'Skyway Avenue.'