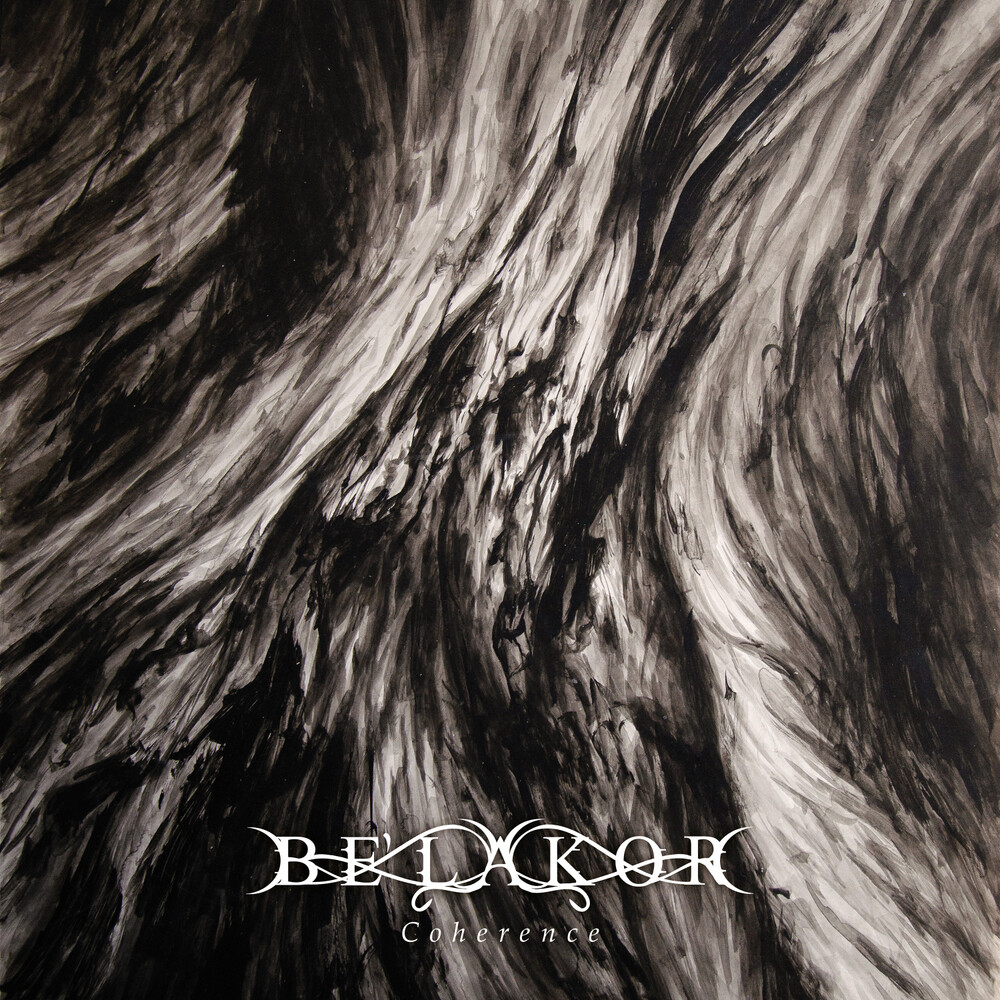 Since their debut, The Frail Tide in 2007, Australian Progressive Death Metal powerhouse Be'lakor has made a huge impact on the international metal scene, turning heads with their technical-driven yet melodic songwriting. Now, almost 15 years later, the legendary five-piece returns with their new album Coherence (out October 29 via Napalm Records), proving themselves to be on top of their game with their most ambitious project yet! Eight tracks on Coherence display Be'lakor's impressive spectrum of musical abilities, ranging from 12-minute-long journeys on "Much More Was Lost" to the atmospheric, fully instrumental "Sweep of Days". Coherence is full of details that reveal more and more with every listen of the album: Be'lakor are not afraid to focus on extensive, cohesive songwriting while still managing to keep the listener on their toes. Thanks to the marvelous, larger-than-life mix by none other than Jens Bogren (Opeth, Katatonia, Dimmu Borgir, At The Gates among others), Be'lakor are as bold and majestic as ever on Coherence!