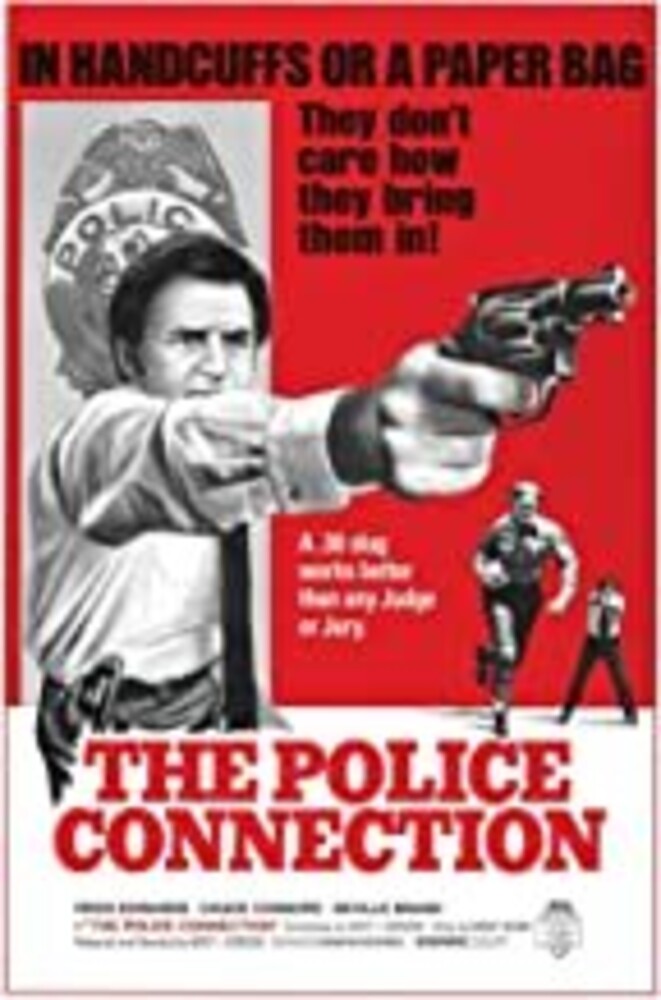 William Dorn decides to get payback on all the people he blames for his daughter's overdose death and the resulting break up of his marriage, so he decides to go on a bombing spree. First he targets his daughter's old high school which he almost completely destroys. Next he targets the mental hospital where his daughter was when she died. His final target is the feminist organization his ex-wife was a member of. During his attack on the hospital there are two people who witness this, a rapist named George Fromley, and his victim, a young mute girl. When police detective Geronimo Minelli is assigned to the case he must find Fromley to keep him from striking again, but also to keep him alive before Dorn makes him his next victim.