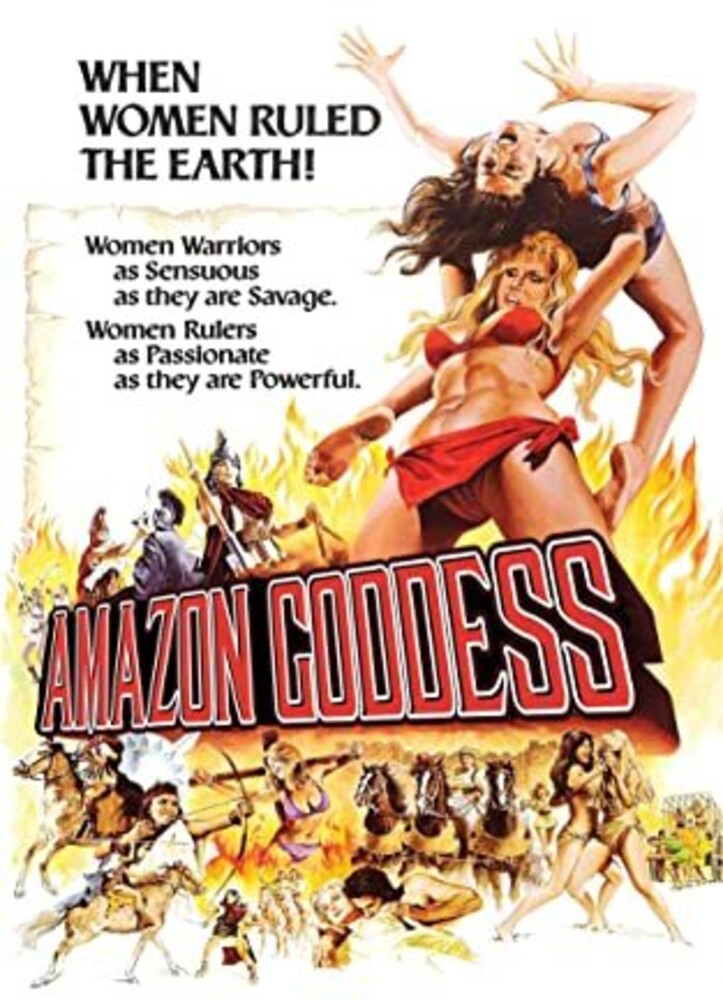 The Amazons are holding a contest of physical strength to select their new queen. After the queen is crowned the Amazons meet with a group of Greek soldiers for their annual mating ritual. The Amazons are ambushed upon their return and fight off the men, but decide to take it a step further and pillage their villages in return. The queen conceives with the king, but their child is a male, and they are not permitted in the Amazonian tribe. The queen mistakenly believes the Greeks were behind last year's ambush and are plotting revenge. When the Amazons return once more for their annual mating the king confesses that their son still lives, and they were not behind the attack.