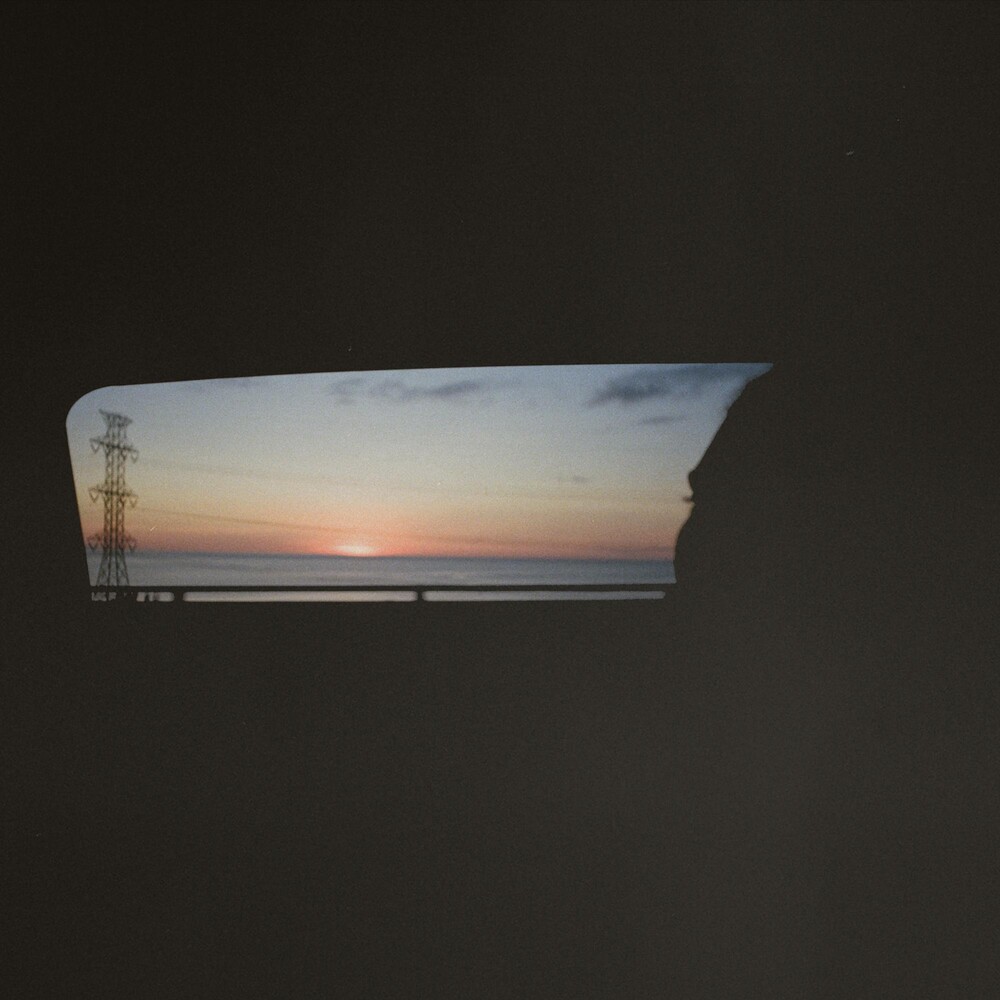 Limited white colored vinyl LP pressing housed in a gatefold sleeve. After ten years since forming and five LPs in, Yukon Blonde have been characterized in a lot of different ways. They emerged as a guitar-heavy rock band with their debut self-titled LP in 2010 and by the release of On Blonde in 2015, Yukon Blonde were experimenting with slick, '80s inspired pop elements like those heard on the album's driving hit single "Saturday Night." More recently, on 2018's Critical Hit, the Vancouver-based five piece band turned their attention to mood making, largely ditching their guitars in favor of synths and drum machines to build danceable, multi-dimensional soundscapes. Vindicator is the first Yukon Blonde album written, recorded, and produced entirely by the band. It took shape in their jam space in East Vancouver, a cabin on Galiano Island, in a closet at Younger's home, and in Innes' kitchen. But this DIY ethos has always been the backbone of Yukon Blonde who are curious artists with a passion for honing their craft. The in-house approach to Vindicator allowed Yukon Blonde to stretch themselves creatively and experiment with sounds and styles in ways they haven't before.