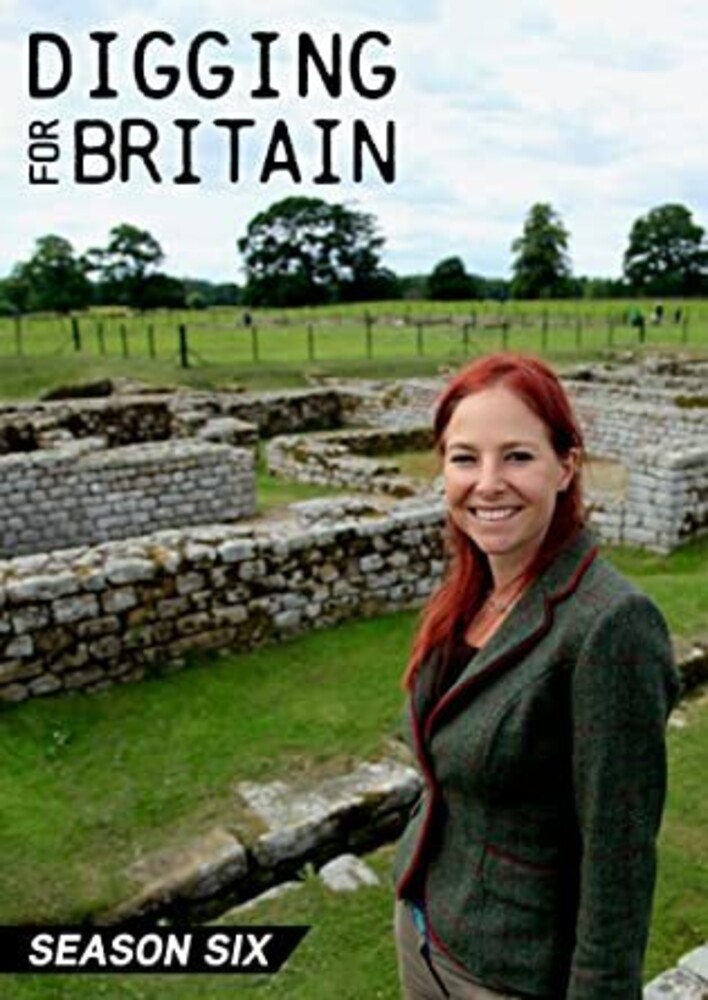 From an Iron Age chariot to Viking treasures, from Roman burials to World War II relics, this season features some incredible finds that help Doctor Alice Roberts and her team piece together early civilized history. With testimony from experienced historians and archaeologists, the episodes within this season explore the Roman takeover of Britain, Vikings, and marine dives. Episode 1: In the first episode of season six, we discover the camp from which Vikings invaded Britain-and find groundbreaking new evidence that the world-famous Avebury stone circle isn't just a sacred site, but a place where our ancestors lived and worked. Episode 2: The largest collection of Roman writing tablets in Britain are unearthed and help give the team insight into what Roman London as really like. While off the coast of Kent, the team dive into the English Channel to complete the biggest marine excavation since the Mary Rose. Episode 3: The team discovers the writing tablets, swords, and domestic items left behind by the Romans at Vindolanda during a time of British rebellion. Episode 4: A team of archaeologists and historical re-enactors attempt to re-stage a Roman Cavalry tournament-a spectacle that no one has seen for over 1,600 years-in the final episode of season six.