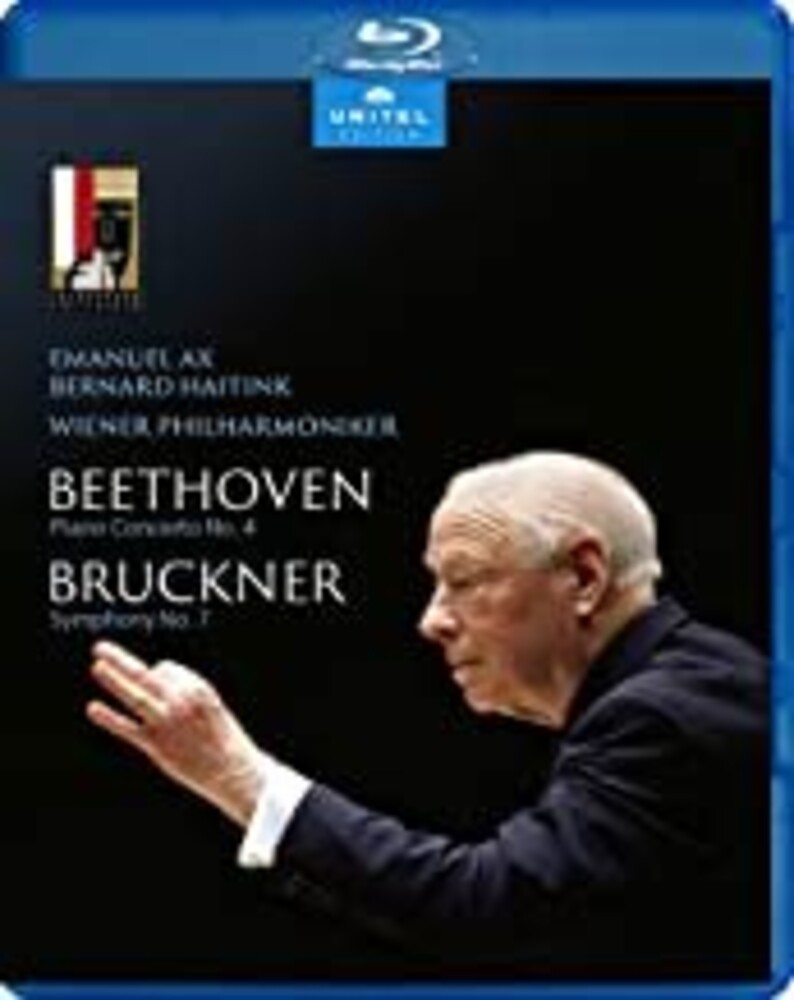 "No more Bruckner under Haitink, that's a cut in the history of interpretation" (Wiener Zeitung) To end his active conducting career after 65 years, maestro Bernard Haitink together with the Wiener Philharmoniker gives a farewell concert at the Großes Festspielhaus at Salzburg Festival, leaving no doubt of being one of the best Bruckner interpreters ever. The Dutch conductor, who was appointed honorary member of the Wiener Philharmoniker shortly before the concert, is joined by star pianist Emanuel Ax in Beethoven's Piano Concerto No. 4: a musical interaction "of a depth of sentiment and an agreement in making music together that sounds wonderfully natural" (Salzburger Nachrichten). The concert ends with Bruckner's monumental Symphony No. 7 with it's famous second movement, which marked the composer's breakthrough and remains one of his most popular symphonies. The Wiener Philharmoniker play under Haitink's masterful baton completely focused, but dynamic and with deepest sensation. The atmosphere of this last performance is without doubt exceptional and a visibly emotional Haitink was celebrated by the audience with long standing ovations. "You shouldn't throw terms like 'magic moments' around easily. But what could be heard in Salzburg was certainly one" (Klassikinfo. De)