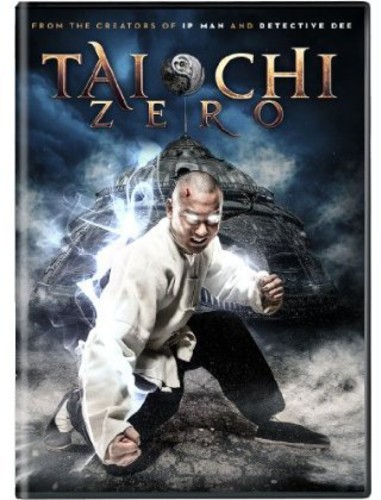 As an uncommonly gifted child, Yang Luchan had a fleshy abnormality that holds tremendous power growing on his forehead. However being teased as the town fool, Yangs mother spurs him to practice martial arts, and following her wishes, Yang travels the distance to come to Chen Village to learn TAI CHI. At this legendary village, everyone practices TAI CHI and uses TAI CHI in every aspect of their lives. Nevertheless, it is forbidden for a villager to disclose TAICHI to an outsider, and Yang learned this the hard way. Upon arriving at the village, locals discourage Yang by challenging him with fights. From the strong men to hold ladies to children, everyone defeats Yang with their TAICHI moves. After facing the toughest battle and being defeated by Master Chens beautiful daughter Yuniang, Yang is determined to master the art of TAICHI and he needs to find Master Chen. Little does Yang know, the poor strange man who he befriended with is in fact Master Chen who then saved him from the duel with Yuniang. Master Chen realizes Yangs genius and disguises himself to secretly guide Yang to his self realization of TAICHI. One day, a frightening steam-powered machine came to the village, lead by Fang Zijing, a childhood friend of Yuniang. He has bribed government officials to permit him to build a railway that will run straight through the village. Yang decided to join forces with Yuniang to defeat Fang Zijing and destroy the machine. This brave act may just win the hearts of the villagers.