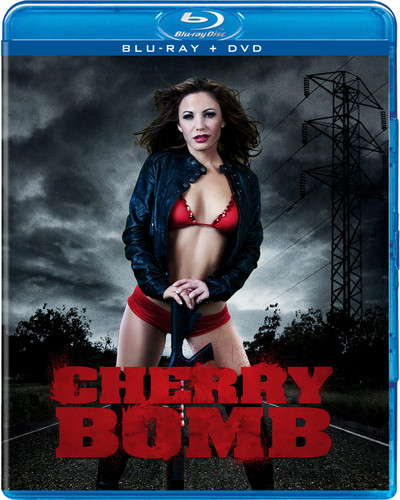 In homage to the action films of the early 1980s, the beautiful Cherry is an exotic dancer who is raped and attacked by a group of sleazy men in the club where she works. The men escape justice and she vows revenge and kills them off one by one. Things start to spiral out of control when a mysterious hit man named Bull is hired to put an end to Cherry's bloody tirade. She soon realizes that there is more at stake than she ever imagined.