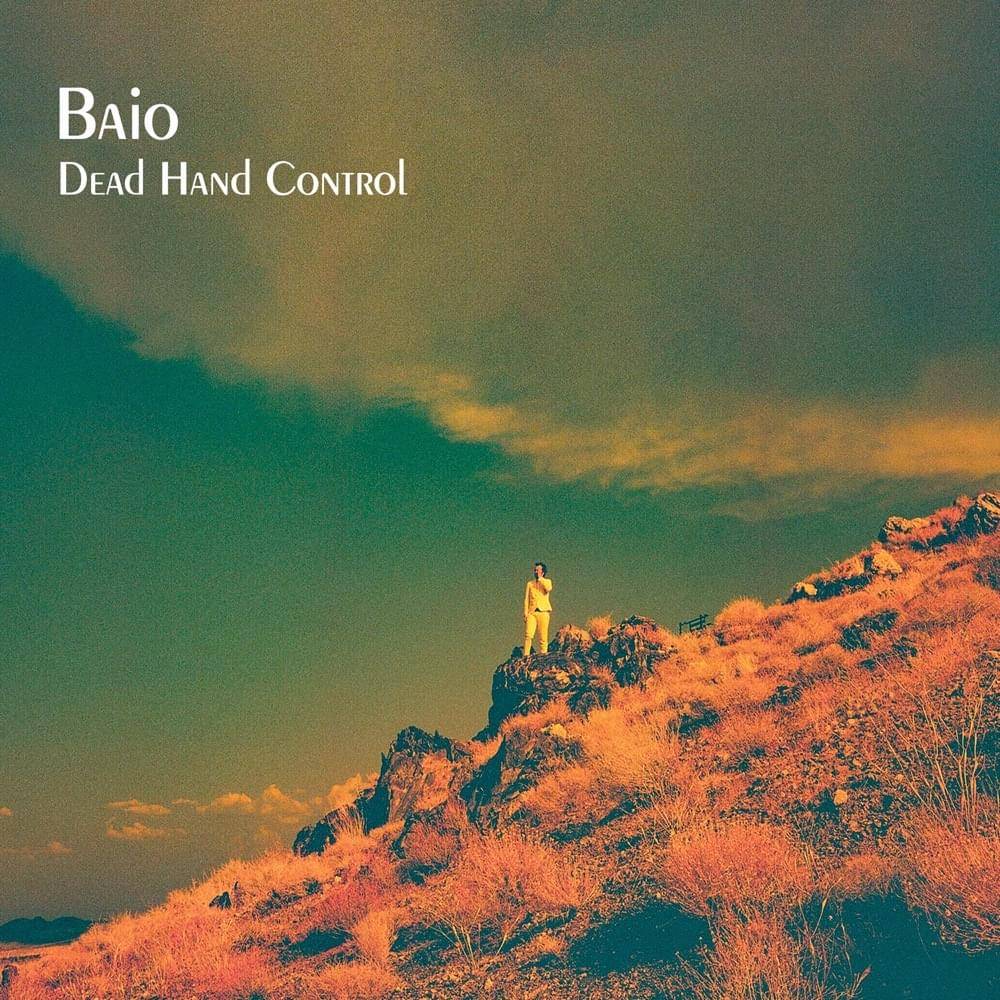 Baio, best known for playing bass in the Grammy Award winning band Vampire Weekend, is releasing his third studio album Dead Hand Control on January 29th, 2021 on Glassnote Records. The album was recorded over 18 months at Damon Albarn's 12 Studios in London and at Baio's personal studio, C+C Music Factory. Dead Hand Control volleys between explorations of the basic notion of caring for one another to themes of a society in upheaval. The record will be available as a limited edition 12 inch red vinyl, CD and standard black vinyl.