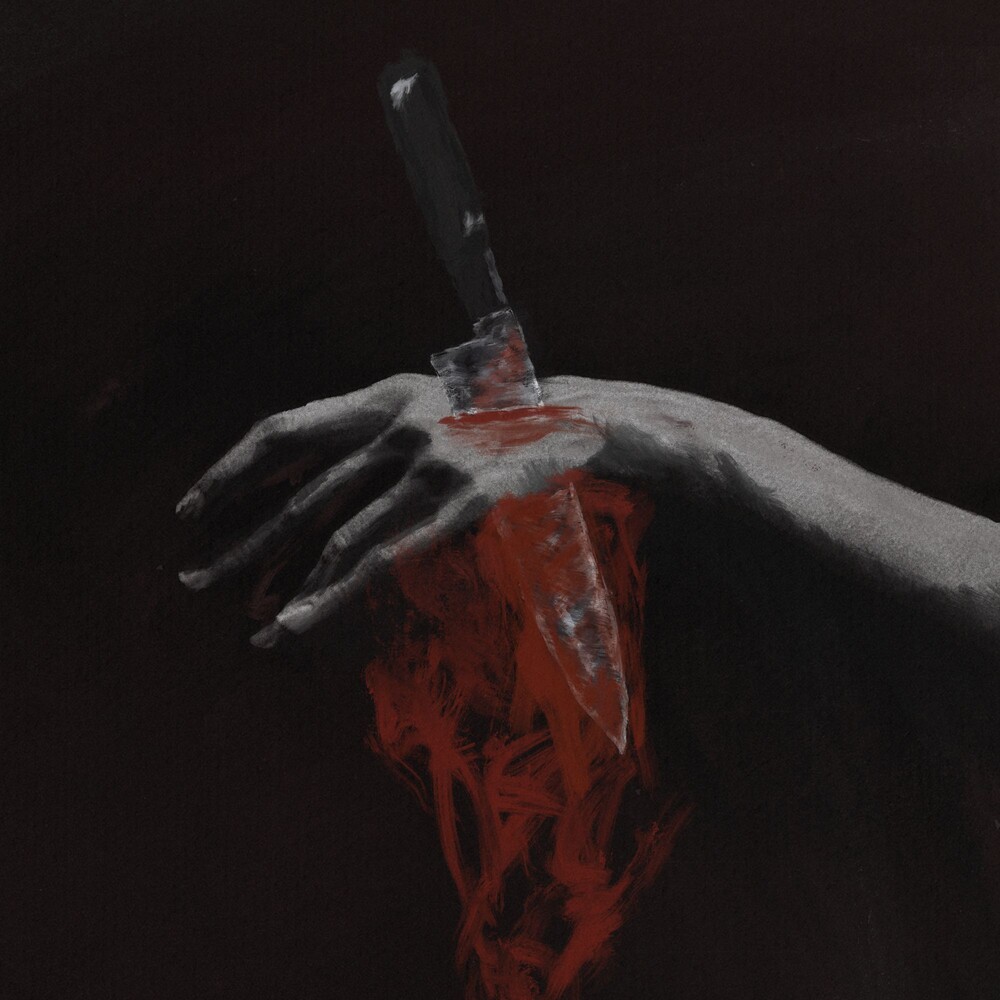 Produced by Will Putney (Every Time I Die, The Acacia Strain), Nothing Left To Love shows the band moving their uniquely captivating sound forward without losing the musical DNA that broke them back in the early 2010s. It's a musical tour through the band's history, as more melodic elements sharply swerve into caustic breakdowns reminiscent of their debut album, 2010's Prophets.