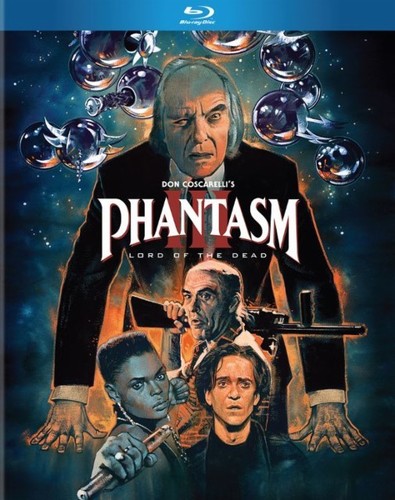 After being tricked by the Tall Man (Angus Scrimm) once more, Reggie (Reggie Bannister) and an unconscious Mike (A. Michael Baldwin) are left alone by their attacker who is content with the head of their now deceased friend Liz (Paula Irvine) for now. Mike doesn t awake from his coma until two years later after his brother Jody (Bill Thornbury), whom had died in a car accident, appears to him in a dream. Mike, Reggie, and Jody, who is now just a flying, burnt sphere, team back up to fight the Tall Man again, but before they can, he appears and pulls Mike into another dimension. Now it s up to Reggie and Jody to find Mike before that infamous mortician is able to transform him, only this time, he has way more spheres. Thousands of them.