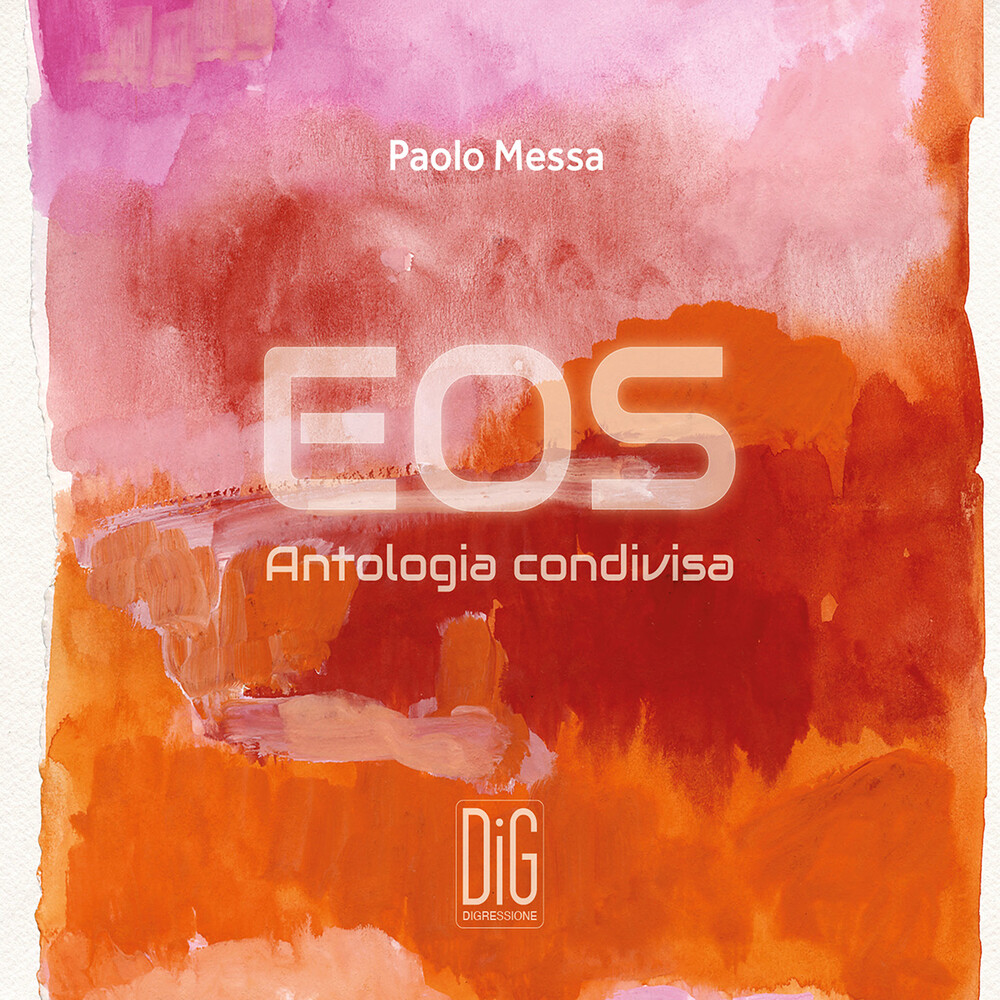 Coming into contact with Paolo Messa's musical production inevitably implies being put in touch not so much with the composer as with the man. For him, writing is the intuition of an instant, the still image of a memory, the emotion of listening, the suggestion of a text. In a continuous cross-reference to extra-musical elements, Messa matures in sound his own daily experience as a man among men. Not that a scrupulous introspective technical research or a solo production are less appreciable, but that's how he is: he doesn't compose for himself, nor for some academic recognition, but he has a clear mission to be for others. This discographic production does not only collect an anthology of his work; if on one hand it marks the dawn of his compositional path, on the other hand it preserves the experience of an entire day made of such precious encounters that they become metaphysical matter during the night. This is the reason for EOS - Anthologia condivisa. In his debut album, Paolo Messa wanted to have with him his lifelong friends, his most esteemed colleagues, the students to whom he patiently dedicates his work as a teacher.