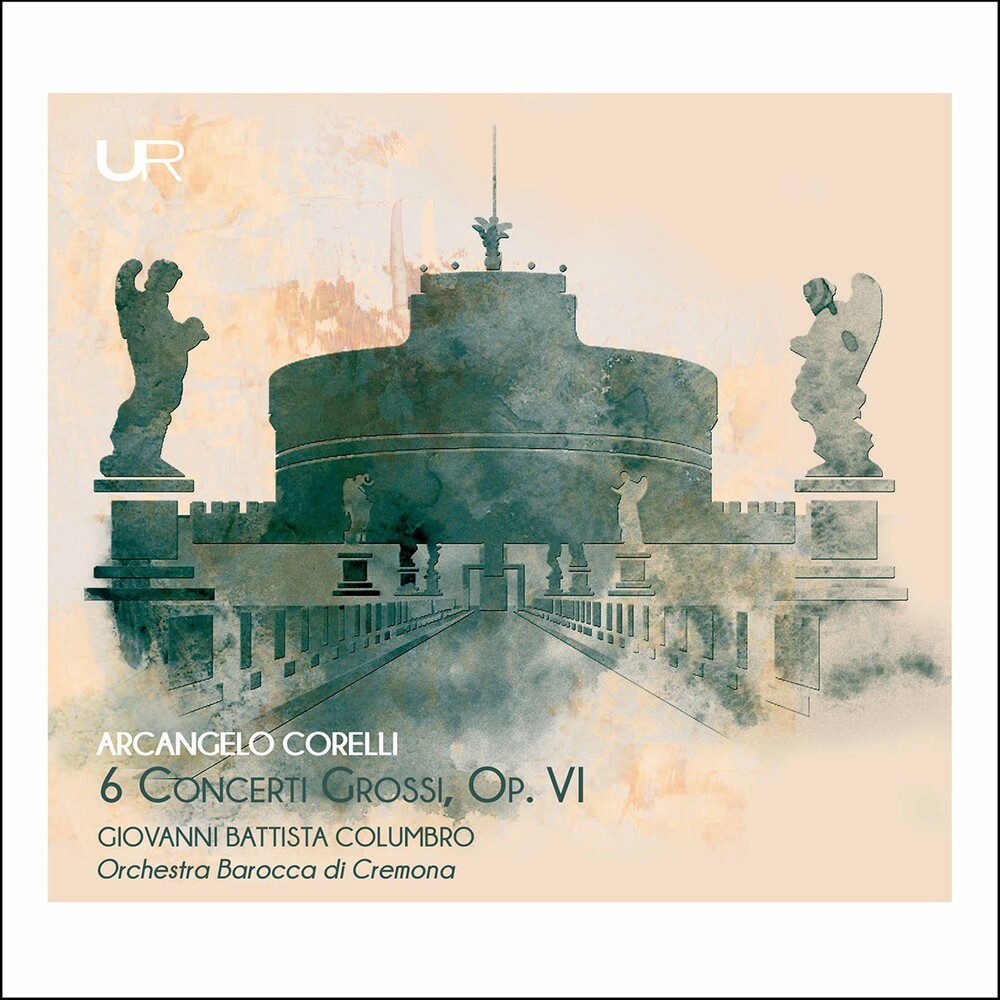 Giovanni Battista Columbro and the Orchestra Barocca Di Cremona perform Corelli's 6 Concerti Grossi, Op. VI. The Opus number VI presents itself as the 'quintessenza di una ben altrimenti fluida e ricca prassi orchestrale' ('quintessential fluent and rich orchestral practice). On the wave of the transcriptions of opus VI, in this album the musicians employed wind instruments in addition to the strings. This choice is a filological one seeing that, after years of research it has been proved that in the Corellian orchestras there was a significant presence of wind instruments. In this version, the original tonalities have been maintained (which does not often happen in other transcriptions) and the original parts of the two solo violins have been assigned to two transverse flutes as it happened in the first decades of the XVIII Century.