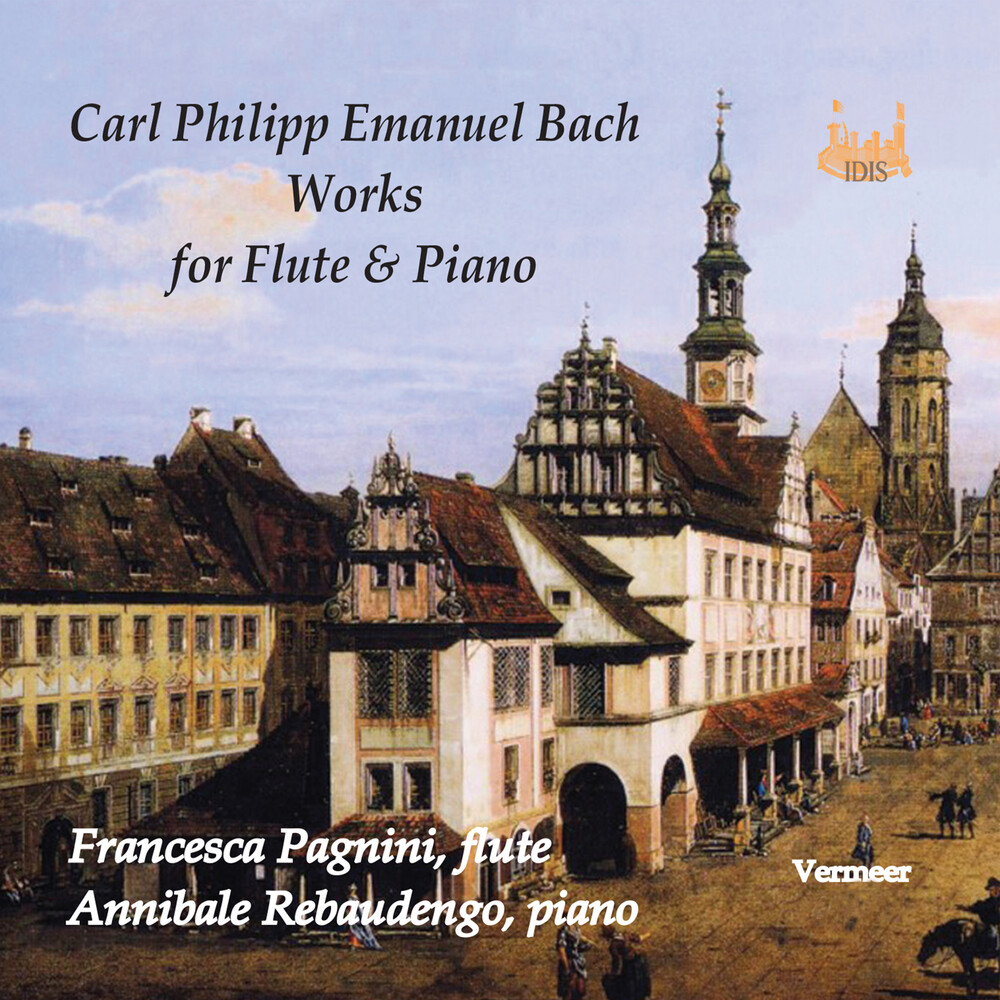 Carl Philipp Emanuel Bach was born in Weimar in 1714 where he grew up under the severe leadership of his father Johann Sebastian receiving a complete musical forming. In 1738 when he was 24 he introduced himself to the Prussian court arousing the admiration of the Crown Prince. In 1740 Federico II succeeded the throne and the new King wanted Carl Philipp Emanuel at his service. For the following 28 years he accompanied the king, who was a flautist, every evening on the harpsichord. According to the musical historian Charles Burney, Carl Philipp Emanuel was not sufficiently appreciated by the King that in terms of composition seemed to prefer Quantz and Graun. Even Carl Philipp composed for the Prussian King a certain number of solo sonatas, trio sonatas and concerts that increased his already vast repertoire whose manuscripts are nowadays preserved in the Berlin State Library. Many of these compositions are known in their "modern" version- i.e. performed with a metal flute and with the piano instead of harpsichord - and it in is this version that Francesca Pagnini and Annibale Rebaudengo present these works to the audience, giving particular attention to the expressive and interpretative values the extremely modern Carl Philipp Emanuel Bach's musical writing puts in continued evidence.