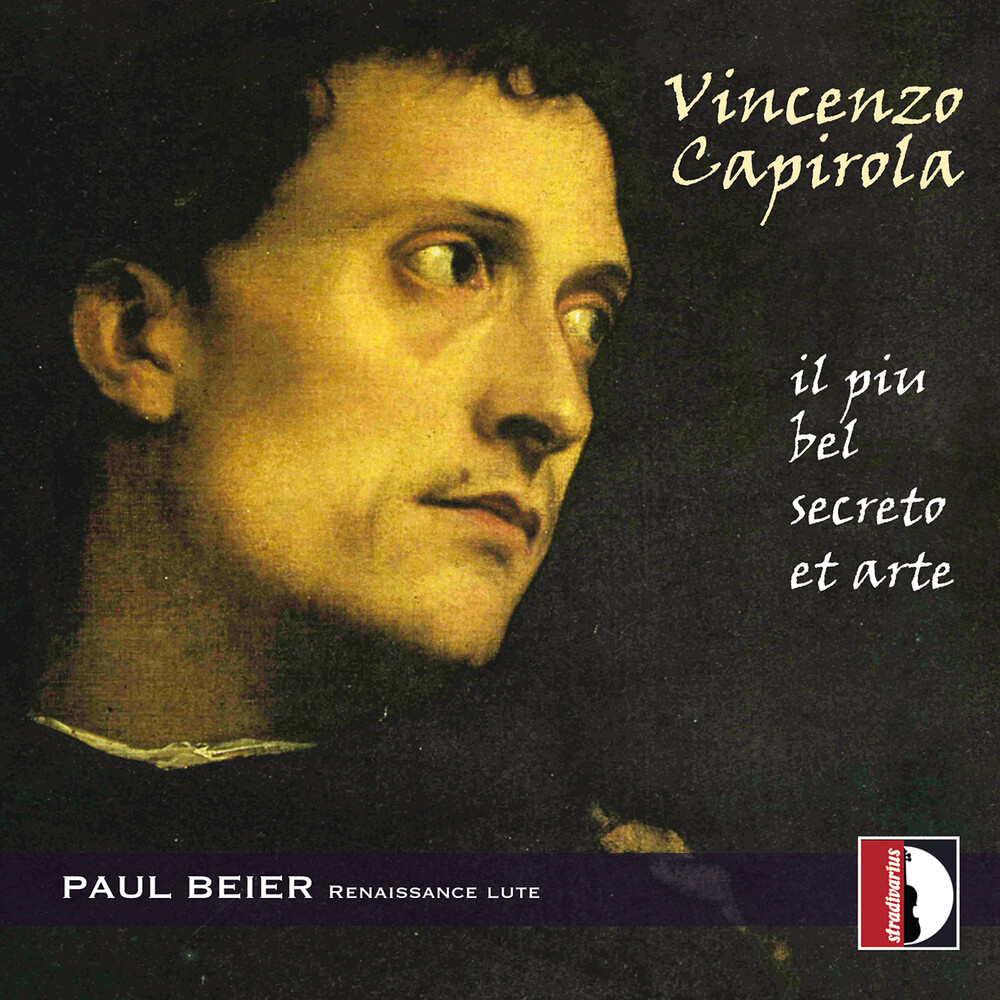 Vincenzo Capirola is only slightly less of a mystery figure. It has been revealed that he was from Brescia, born into a wealthy mercantile family in 1474 and that he lived a long a life until he was in his mid-seventies. He is last recorded alive in 1548 when he was seventy-four. His parents died while Vincenzo was still young: his father when he was two, and his mother later in his youth. Documentary evidence confirms his presence in Brescia in 1489, 1498, and 1548. He was in Venice in 1517, there has been unconfirmed speculation that he may have travelled extensively in Europe and that he may even have been the same renowned Brescian lutenist who was at the English court of Henry VIII in 1515. The music of this lute book reveals Capirola as a consummate lutenist who had already attained a high level of stylistic maturity. This can be seen in all the musical genres in his book, especially in his intabulations of vocal polyphony that transform their models into attractive idiomatic solo lute music, and in his ricercars that assimilate inherited styles into engaging and coherent rhetorical narrative.