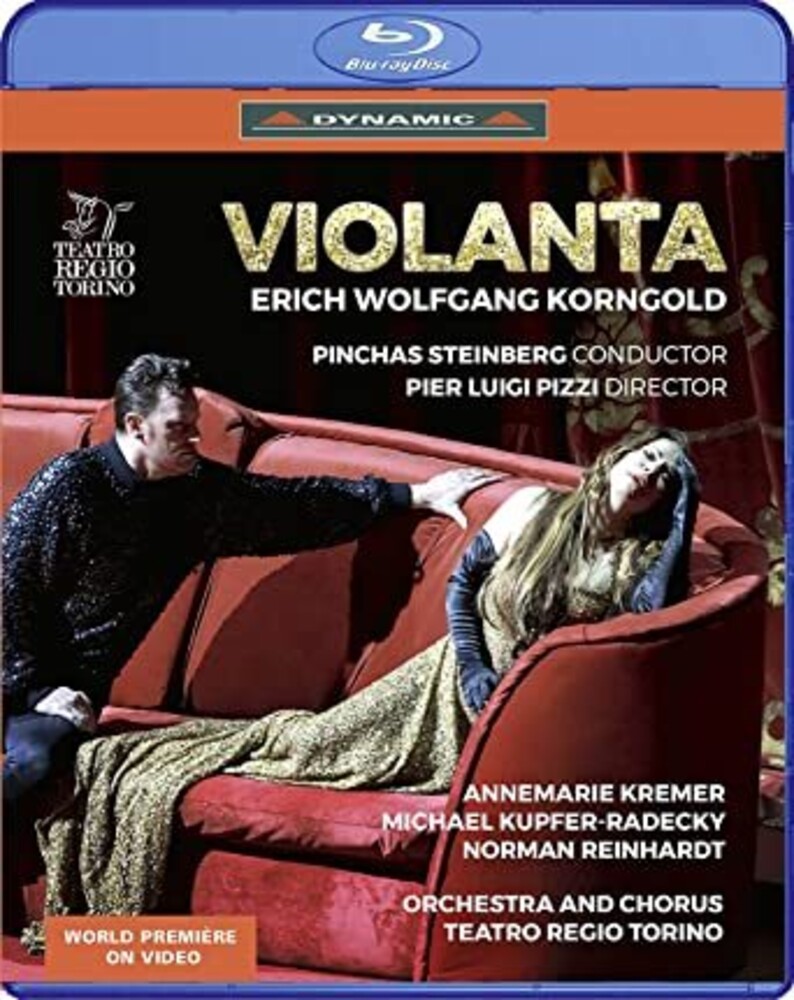 Erich Wolfgang Korngold was a child prodigy whose early genius was recognized and admired by the likes of Gustav Mahler and Giacomo Puccini. His musical style, deeply affected by music for the theatre, possessed great lyrical breadth; he managed to develop his own voice by blending all the different influences he absorbed in Vienna during his studies. The advent of Nazism in 1934 forced him to seek refuge in the United States, where he became the first composer of film scores, winning two Oscars and marking a milestone in the Hollywood film industry. Teatro Regio di Torino has contributed to the rediscovery of this precious one-act opera by staging it's Italian premiere. Violanta is Korngold's second opera, which the composer wrote in 1914 at the age of 17. It was premiered with great success at Munich's Hoftheater on 28 March 1916, and a few days later in Vienna. The influence of the Austrian capital is key to understanding Korngold's style. From the late 1800s to the early 1900s Vienna was a place of contrasts: nostalgia for the past and innovative trends; conservatism and creative energy. Korngold grew up in this environment, absorbing various influences which are all present in Violanta, making this opera a sort of 'small-scale Vienna'. Pier Luigi Pizzi, stage director, costume and lighting designer for this production, chose to set the action at the beginning of the 1920s in a decadent Venice, where distant echoes of a melancholic Carnival add a sense of gloom to the whole performance.