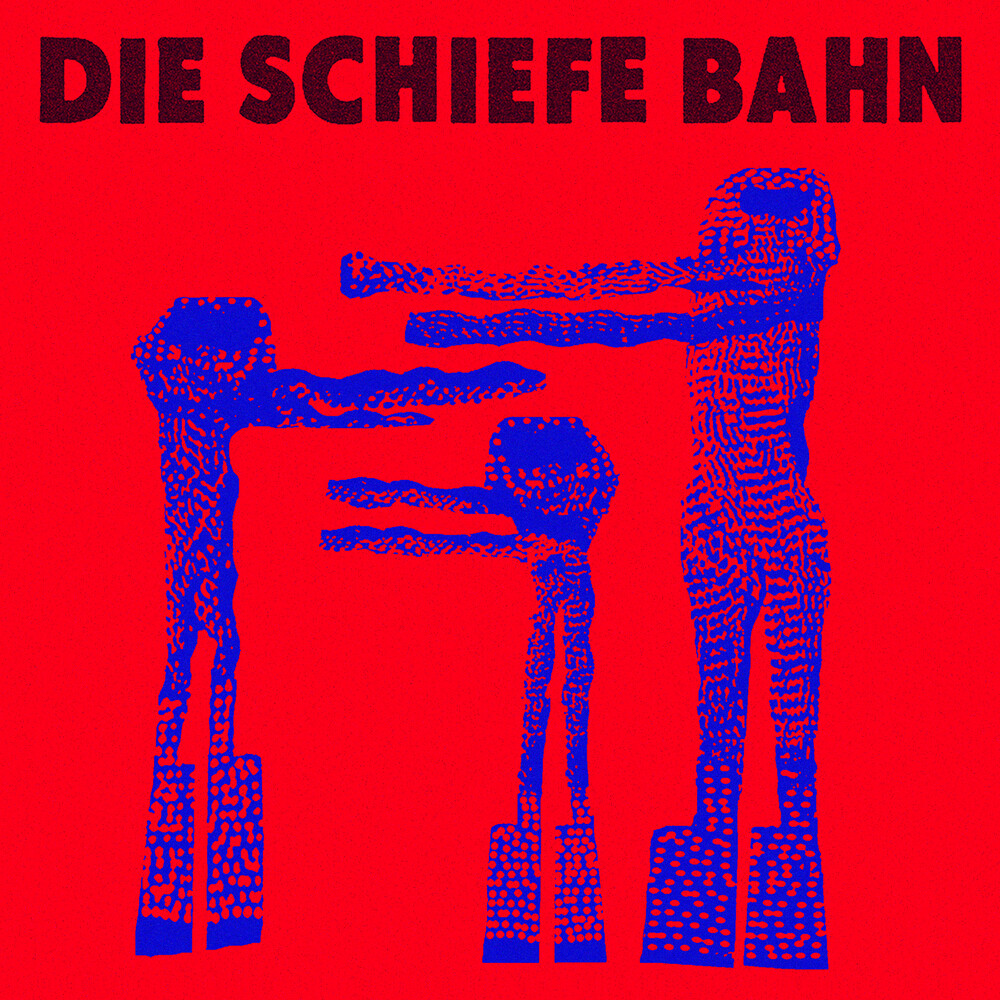 Die Schiefe Bahn is a three piece project from Berlin and Hamburg. Their demo was recorded after three rehearsals due to long distance issues. The members also play in Aus, Adrie, Die Letzten Ecken, Liiek, Benzin, Mercedes Guevara, Schimmel über Berlin and so on. Most of the bands are part of the ADK (Allee der Kosmonauten) rehearsal room collective, which is involved in different labels (Mangel, Billo Tonträger, Flennen) and hosts an own analogue studio and consists of various artists who do mostly post-punk and experimental music. They also do shows in Berlin. Die Schiefe Bahn is two Visual Artists and a Film Student, all of them do a lot of music. Their demo is a first raw collection of post-Punk songs, influenced by late 70s and early 80s records and current sounds.