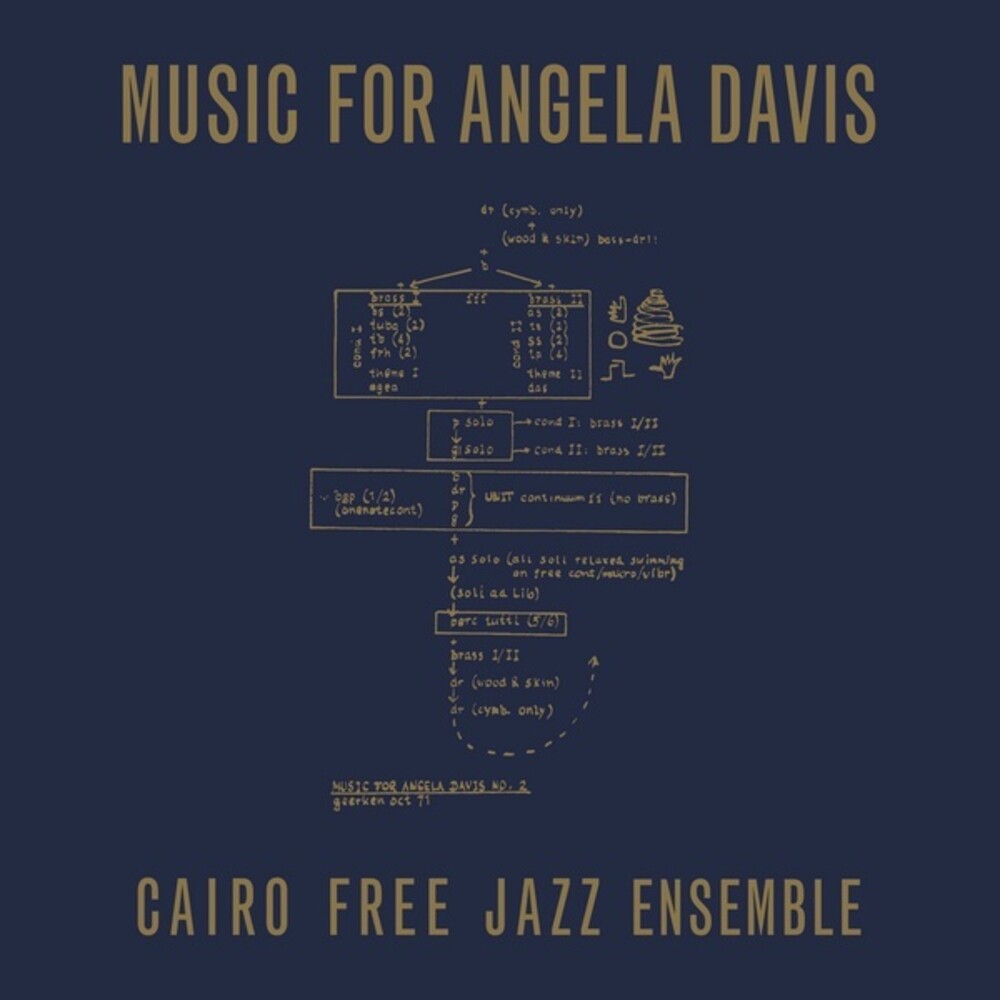 Deluxe vinyl LP edition with special printed inner sleeve and insert. One of the legendary projects of 20th Century Egyptian jazz, the Cairo FreeJazz Ensemble was formed by Hartmut Geerken as an avant-garde offshoot of The Cairo Jazz Band - the first jazz big band in the country - formed by Salah Ragab in 1968. Sinfully under-documented, in 1970 the band issued Heliopolis, what has since become one of the rarest, most celebrated and sought-after artefacts of global jazz, thankfully reissued by Holidays last year. Remarkably, after decades of silence - leading the world to believe that was all there was - Holidays Records has unearthed a never before released recording of Cairo FreeJazz Ensemble from 1971, comprising Hartmut Geerken's long form composition Music for Angela Davis, that encounters two full ensembles - conducted by Geerken himself and Hubertus Von Puttkamer respectively - joining forces to sculpt a singular effort of big band freejazz.
back to top