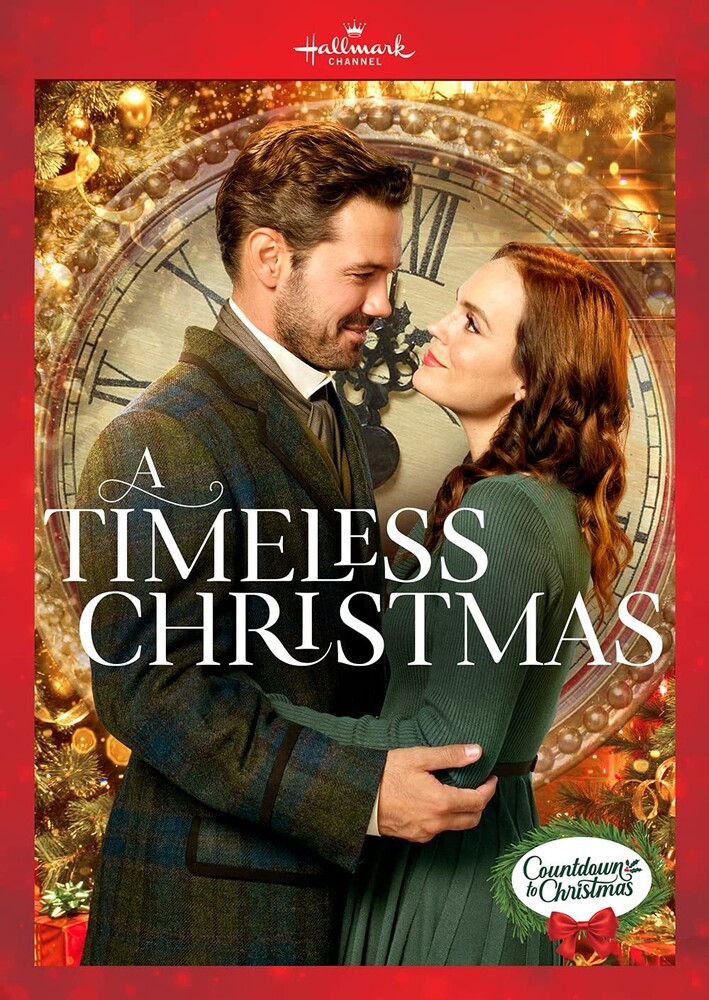 In 1903, New York engineer Charles Whitley (Ryan Paevey) tinkered at home with the antique clock he planned to gift his fiancée-and next awoke in 2020, finding his house now a museum in his honor. Can the one person who doesn't think he's a lunatic-curator Megan Turner (Erin Cahill), who's also the descendant of his loyal maid-help him return to his era? Further, as he gets to know her, will he want to? Seasonal fantasy-romance co-stars Brandi Alexander, Zahf Paroo. 84 min. Widescreen; Soundtrack: English.