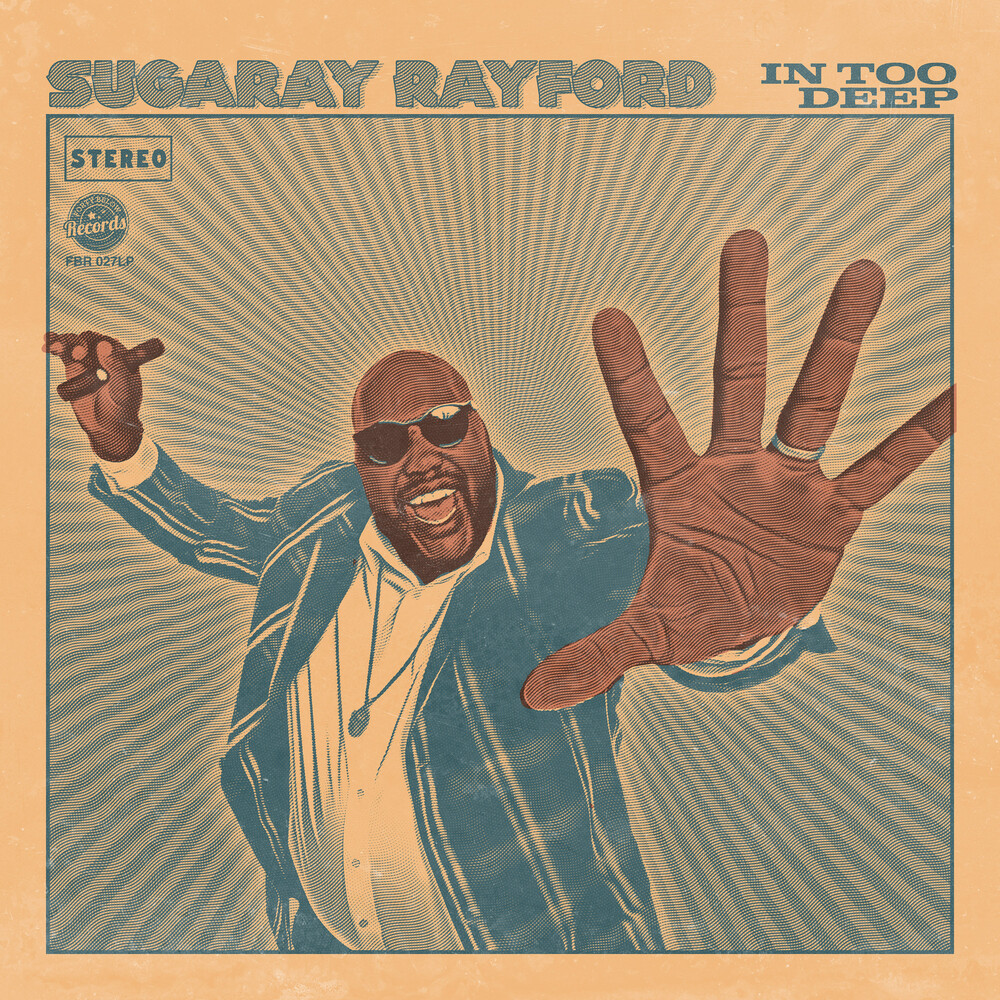 Sugaray Rayford returns with In Too Deep, the follow up to his 2020 Grammyr nominated Somebody Save Me, an album which also earned Rayford two major Blues Music Awards for B.B. King Entertainer and Soul Blues Male Artist of the Year (2 straight years). Combining classic soul melodies with funky R & B grooves, raw blues power and mashed up with modern sensibilities, the album takes on social issues, such as, PTSD, civil rights and social justice. With vibrantly detailed arrangements tailored to showcase Rayford's deft portrayals and interpretations, In Too Deep is a poignant album that seeks to inspire and uplift.Albumism described Rayford as having "a sound that's undeniably fresh and inspired," while PopMatters declared it "will appeal to fans of Gary Clark Jr. And Chicano Batman." At his core, Sugaray Rayford is a galvanizing uniter. His live shows are a party. Some conversations may be had, and some self-reflection may occur, but at the end of the day, people leave feeling a sense of joy and togetherness.
back to top