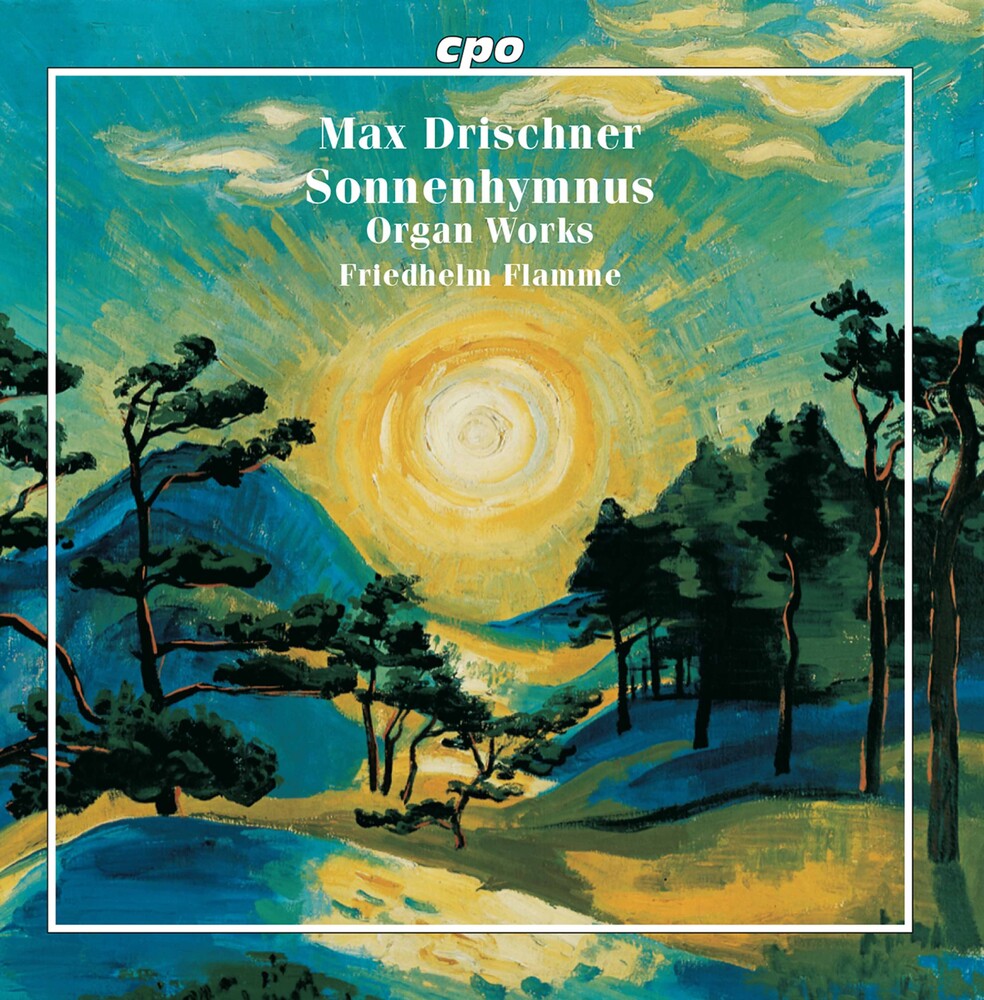 Max Drischner's "Neobaroque" music is best understood when it is viewed in it's context shaped by the youth music movement and the organ revival. Drischner composed most of his works for church performance in simple circumstances. He wanted to write appealing music that would reach Â»the peopleÂ« and receive a positive response from it's audiences - and even today his music attracts quite a few genuinely enthusiastic fans. The selection of compositions recorded here on a magnificent, richly colored symphonic organ consists of free pieces and pieces set to chorales that can also be played on small organs or in some cases even on the piano. Among the free organ works, the impressive Passacaglia in E major occupies a special place in Drischner's self-understanding because of his detailed comments on it and his suggestions for interpretation. It's title, Sonnen-Hymnus (Sun Hymn), owes to several factors: Drischner incorporates his experiences of sunrises in the mountains of his native Silesia into it and forms associations with creation hymns such as Psalm 104: 27-28 (verses with parallels in an ancient Egyptian hymn ascribed to the pharaoh Akhenaten) and St. Francis of Assisi's Canticle of the Sun ("Cantico di Frate Sole," 1224 / 25). Drischner renders this into music based on a theme of eight measures developed from an E major chord and cited a total of thirty-four times. It typically occurs in triple rhythm and is elaborated in various registers, degrees of textural complexity, and forms of rhythmization. Drischner's chordal doubling of the voices produces a hymnic character in the concluding part, and the registration with cimbelstern bells lends a special radiance to this segment.