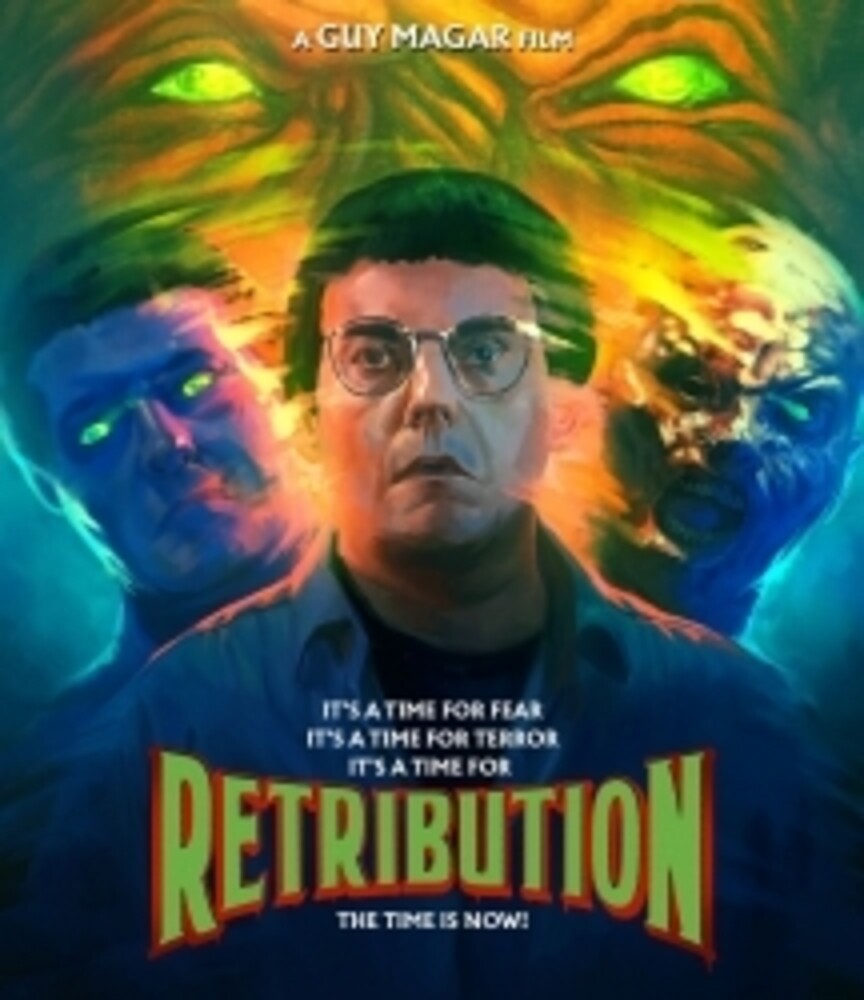 THE EXTENDED UNCUT VERSION ON DVD FOR THE FIRST TIME EVER For his 1987 feature film debut, co-writer/director Guy Magar delivered what Bleeding Skull hails as "relentless, squishy joy that makes us angry we've lived this long without having seen it": On the seedy side of Hollywood, an emotionally fragile painter miraculously survives a horrific suicide attempt. But when a series of grisly murders rocks the city, he discovers he may be possessed by the vengeful spirit of a murdered local hoodlum. Dennis Lipscomb (EYES OF FIRE), Leslie Wing (THE FRIGHTENERS), Suzanne Snyder (WEIRD SCIENCE) and Hoyt Axton (GREMLINS) star in this "great lost gem with jaw-droppingly inventive splatter" (Blood Capsules) featuring a terrific score by Alan Howarth (THEY LIVE, PRINCE OF DARKNESS), now scanned in 2K from recently discovered pre-print elements.
back to top