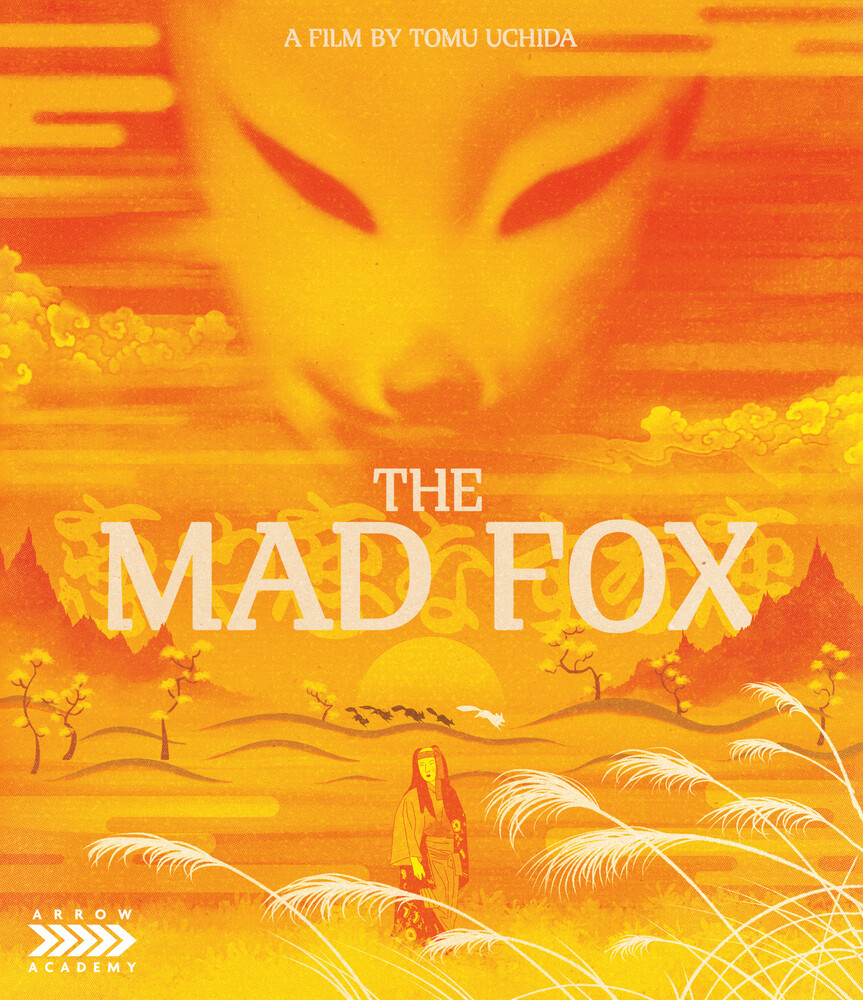 In stark contrast to the monochrome naturalism of his earlier masterwork Bloody Spear at Mount Fuji, visionary master director Tomu Uchida took inspiration from Bunraku and kabuki theater for arguably his strangest and most lavishly cinematic film, The Mad Fox. Amidst a mythically-depicted medieval Japan, a court astrologer foretells a great disturbance that threatens to split the realm in two. His bitter and treacherous wife conspires to have the astrologer killed, as well as their adopted daughter, Sakaki. The astrologer's master apprentice, Yasuna, who was in love with Sakaki, is driven mad with grief and escapes to the countryside. There, he encounters Sakaki's long-lost twin, Kuzunoha, and the pair meet a pack of ancient fox spirits in the woods, whose presence may be the key to restoring Yasuna's sanity, and in turn bringing peace to the fracturing nation. Finally available outside Japan for the first time, Uchida's stunning, wildly stylized widescreen tableaux - using expressionist sets and color schemes - are highlighted in a world premiere Blu-rayT release.