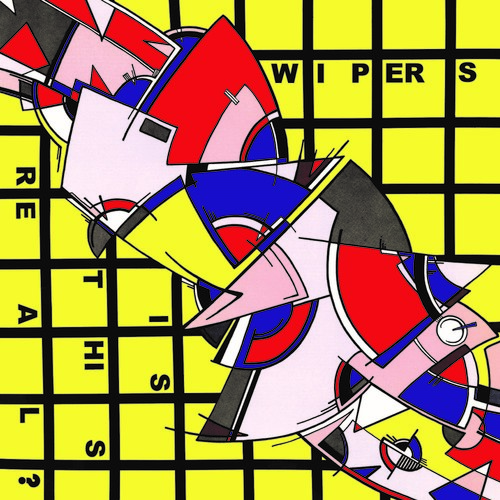 Is This Real?
Artist: Wipers
Format: Vinyl
New: Not in stock
Wish

Unquestionably Portland's most well-loved punk group, they formed in the late 70's & in 1980 released their debut LP. 12 songs of stabbing, jittery guitar, snapped vocals, & unabashed teen angst. Full of desperation & yearning, the LP has stood as a blueprint for wretched youth for over 25 yrs. In the early 90's it was given mainstream attention when Nirvana covered 2 tracks off the record & Cobain announced it was one of the primary influences on his group.