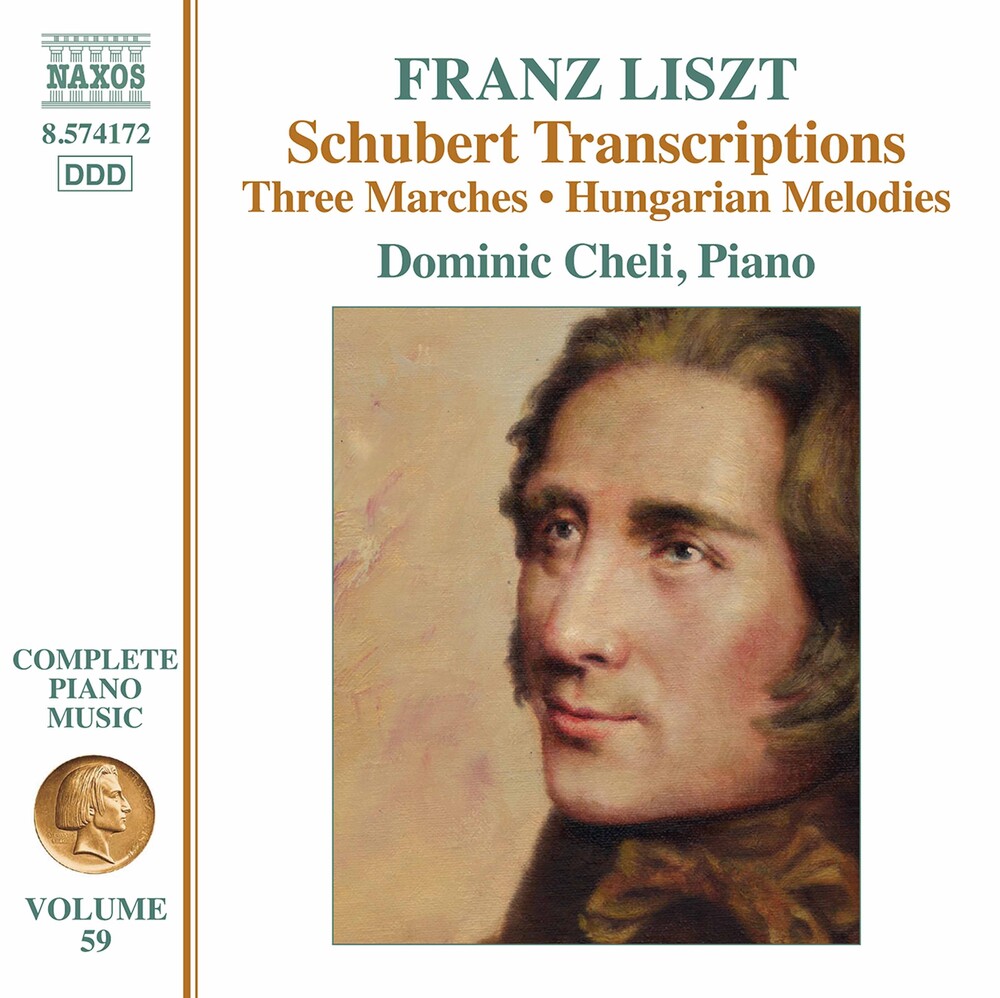 As a boy during the years 1822-23 Liszt studied in Vienna with Czerny and Salieri, at the same time as Schubert was winning his reputation as a leading composer in the city. Many years later Liszt did much to introduce Schubert's music to a wider audience, not least through his prodigious transcriptions. In the case of the Three Marches and Mélodies hongroises, Liszt selected music originally written for piano duet, but in Soirées de Vienne, a set of nine pieces of which some were to remain prominent in Liszt's concert repertoire, he fashioned a sequence of truly memorable valse-caprices.
back to top