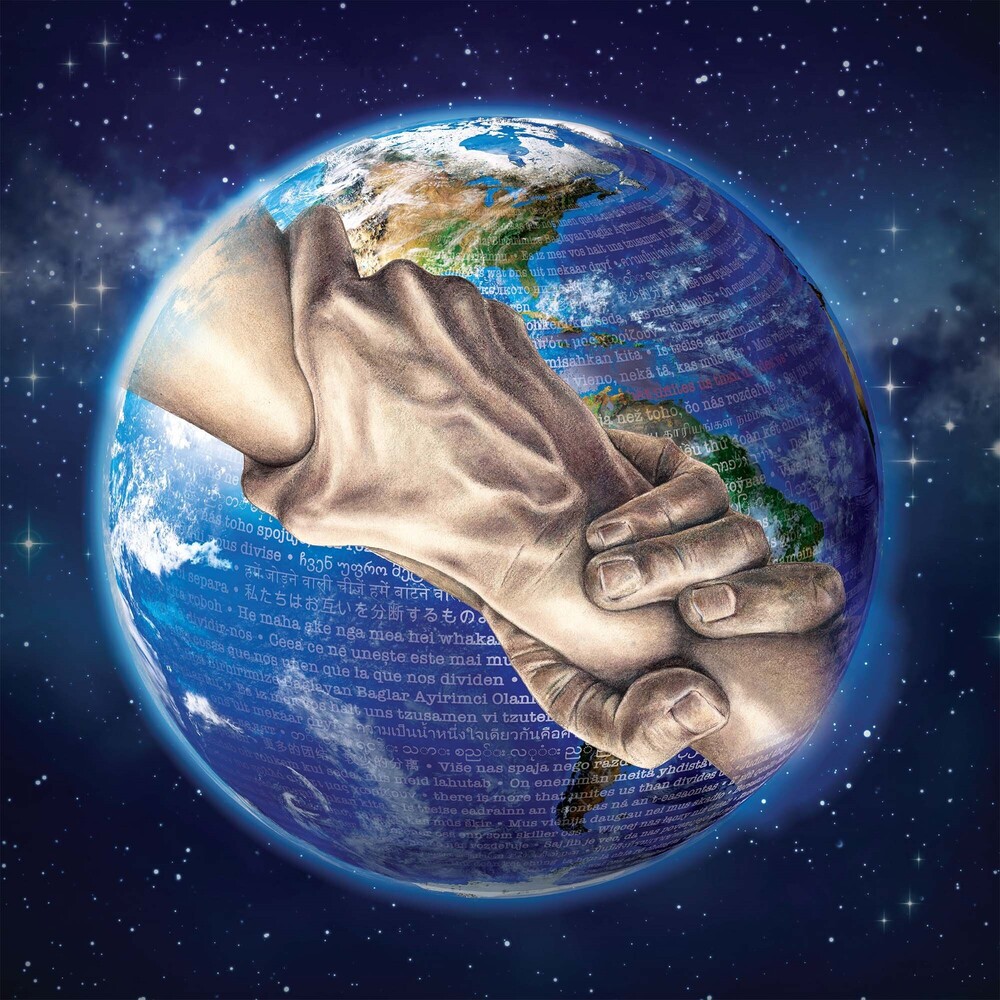 Vinyl
$61.99
DISC: 1
1. Erthynge
2. The Hawk and the Harbinger of Dawn
3. Stoneborn Watchers
4. The Man of Sight and Feathers
5. Witness
6. Stoneglow Warnings
7. Stalemate
8. Dust and Flowers in a Lost Eden
9. Gatherings at Farewell Places
10. Erthsheelde
11. Cursus - a Symphonic Poem

Excerpt from a review from TonyB at musicwaves. Org. "It was during the writing and direction of the fourth part of the Sanctuary series that Rob Reed, hit a wall and felt the need to take a break. What better way to take his mind off things than with a new musical project? And to do so, what could be better than a new tribute to his first musical love, namely electronic music from the 70s and 80s?Fascinated by Jean-Michel Jarre and Vangelis (among others), Rob Reed thus conceived "Cursus 123 430" in the same spirit as "Sanctuary": writing and producing music in the spirit of, while avoiding plagiarism. It's a complicated exercise, especially when, after a short narration of the now inevitable Les Penning, Rob Reed attacks 'Erthynge' by taking up a theme straight out of 'Oxygen'. Then, a little further along in the same title, it is volutes of 'Spiral' (Vangelis) that will tickle the attentive ears. In the same way, it is the "Magnetic Songs" that will resound in the first moments of 'Stoneglow Warnings'. "Double 140g vinyl, in an edition of 300 copies. Pressed both on black vinyl and strictly limited "Blue Moon" transparent blue vinyl.